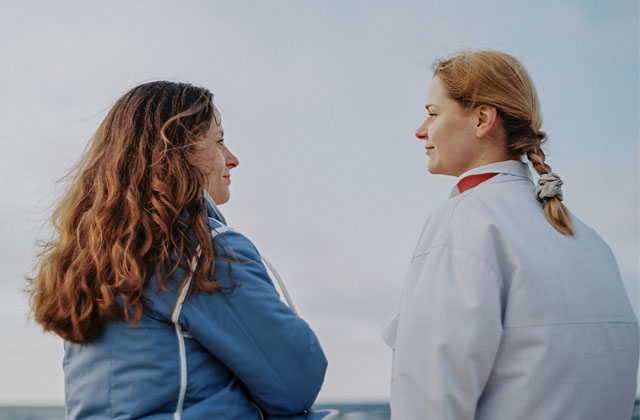 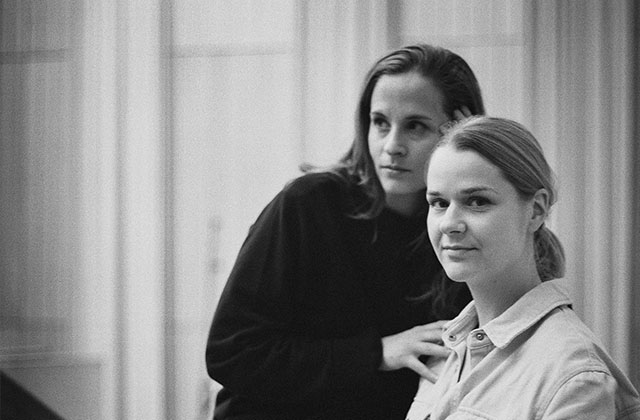 
Berlin-based Polish pianist and composer Hania Rani returns to Pavilion Theatre following her stunning solo performance as part of our Culture Night programme in 2019. She is joined by cellist Dobrawa Czocher for their Inner Symphonies Tour, ahead of their Deutsche Grammophon debut release.
Hania's debut album Esja, a beguiling collection of solo piano pieces, was released to international acclaim in 2019 and garnered five nominations in the Polish music industries very own Grammys, the Fryderyki.
Her follow-up album - the expansive, cinematic, Home - saw Rani expanding her palate; adding vocals and subtle electronics to her music as well as being joined on some tracks by bassist Ziemowit Klimek and drummer Wojtek Warmijak. Home was mastered by Zino Mikorey in Berlin (known for his work on albums by artists such as Nils Frahm and Ólafur Arnalds).
Known for their emotionally restrained yet revealing, wholly honest and authentic musical style, Hania and Dobrawa’s haunting art grows from a friendship that began at the Feliks Nowowiejski Music School in Gdańsk. It reflects a mutual passion for everything from classical and jazz to electronica and contemporary music and their refusal to accept artificially imposed boundaries between different genres.
Their work has also been shaped by, among other influences, the natural rhythms of the seascapes and landscapes of northern Poland and beyond, the freedom and space of improvisation, and a courageous openness to all emotions, sensations and feelings.
They are now set to release their Deutsche Grammophon debut - their first full album of original works which will reflect the sense of adventure that has developed from years of close artistic collaboration.
Book Now