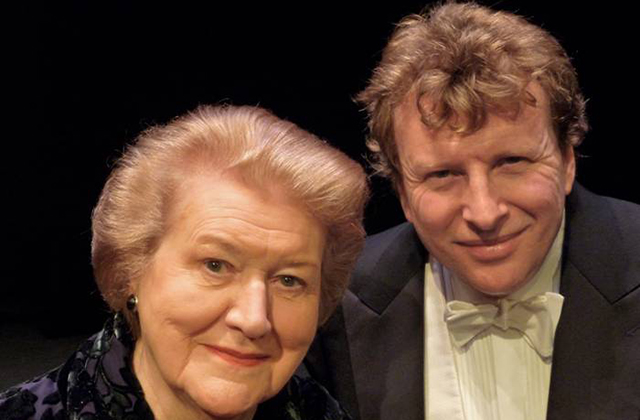 In this hour-long musical and theatrical collaboration, award-winning actress Dame Patricia Routledge (Keeping Up Appearances) and international concert pianist Piers Lane tell the extraordinary story of Dame Myra Hess and her famous wartime National Gallery piano concerts.
In Dame Myra’s own words — compiled by her great-nephew, composer Nigel Hess — and with piano music by Bach, Beethoven, Schubert, Brahms, Schumann and Chopin, we hear how the great adventure of these 1,600 lunchtime concerts began, and how it continued while bombs rained down on London.
Myra never wrote her autobiography, and her letters and other articles are particularly sparse during those war years, all her time being taken up by playing, practising, and organizing the concerts. The script for this performance has, therefore, been compiled from Myra’s press and radio interviews during that time, as well as a few BBC broadcasts where she said a few words before playing. This is Myra in her own words: redoubtable, courageous, inspiring, and always with a twinkle in the eye.
Actress and singer Dame Patricia Routledge has enjoyed an award-winning career in musical theatre in both the West End and on Broadway. However she remains best known for her role as Hyacinth Bucket in the TV comedy series Keeping Up Appearances which ran from 1990 to 1995. She also starred as Hetty Wainthropp in the TV series Hetty Wainthropp Investigates (1995–99).
Book Now 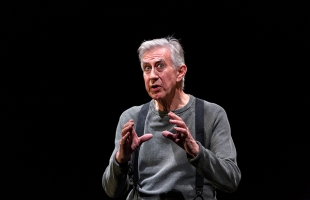