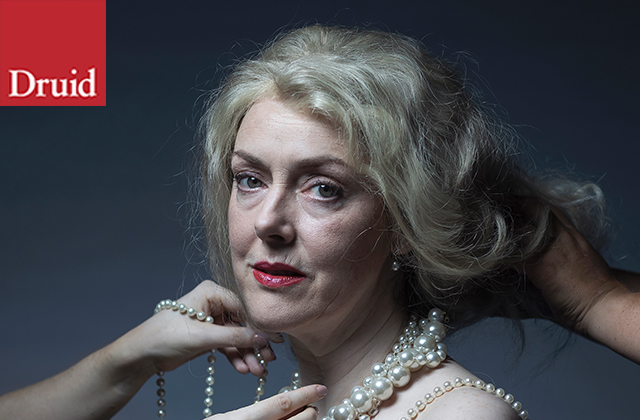 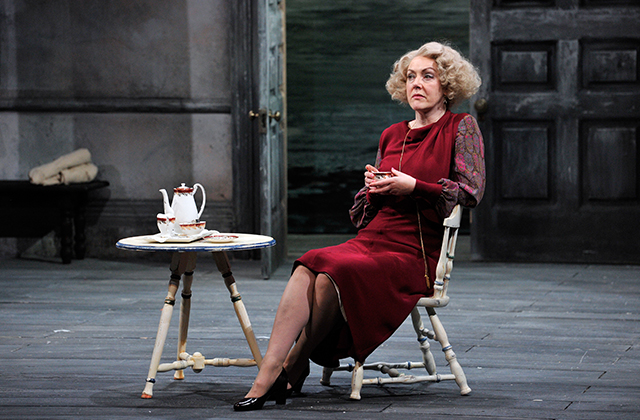 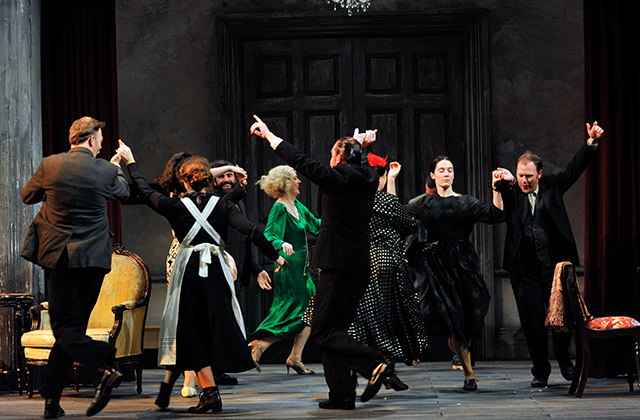 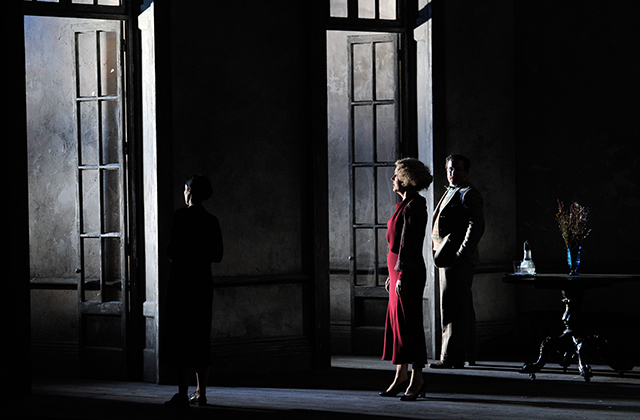 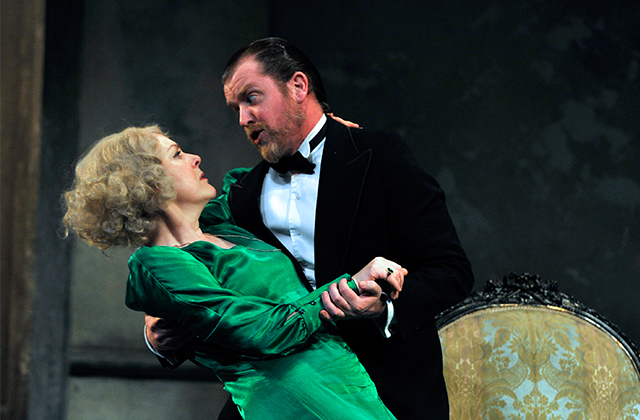 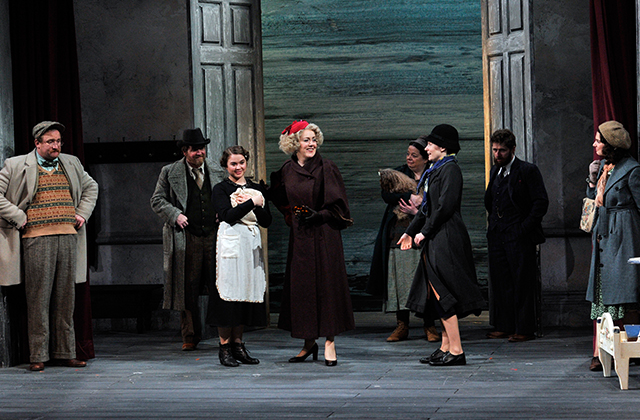 €15/13 | Please Note: All seating for cinema screenings is unallocated

In a version by Tom Murphy | Directed by Garry Hynes

Times are changing.
An old way of life is dying out.
A family faces extinction.
A country prepares for revolution.
And the cherry orchard? What will become of it?
One of Ireland’s most acclaimed and innovative theatre companies, Druid, present an exclusive cinema screening of their production of The Cherry Orchard.
Bringing together one of the world’s great classic plays with one of Ireland’s greatest writers, Druid presents Tom Murphy’s version of Chekhov’s masterpiece.
Directed by Garry Hynes, with the acclaimed creative team behind DruidShakespeare, this production will star Derbhle Crotty and other leading members of the Druid Ensemble, alongside a large company of actors.
Druid’s production of The Cherry Orchard, a play about land, legacy, and the struggle between tradition and change, will be the fi rst major production of Tom Murphy’s work since his death in 2018.
Cast Includes: Derbhle Crotty, Rachel Feeney, Garrett Lombard, Aaron Monaghan, Rory Nolan & John Olohan
Book Now

Please Note: This is a cinema screening

"The pre-eminent director of Irish drama"