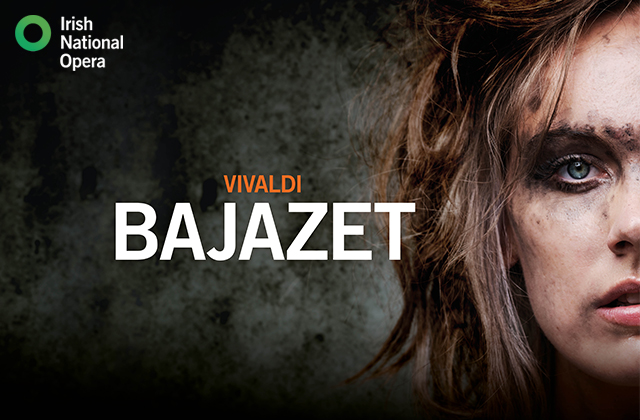 
An extraordinary thriller set in a tense, politically charged environment. Powerful men and strong women negotiate their relationships as desires of the heart clash with rank and duty. If you liked the high-wire singing in INO’s Griselda in 2019, you’ll love the adrenalin rush of the instrumentally virtuosic vocal writing and show-stopping arias in Bajazet.

SUNG IN ITALIAN WITH ENGLISH SURTITLES

Duration: 150mins, including an interval

Sung in Italian with English Surtitles