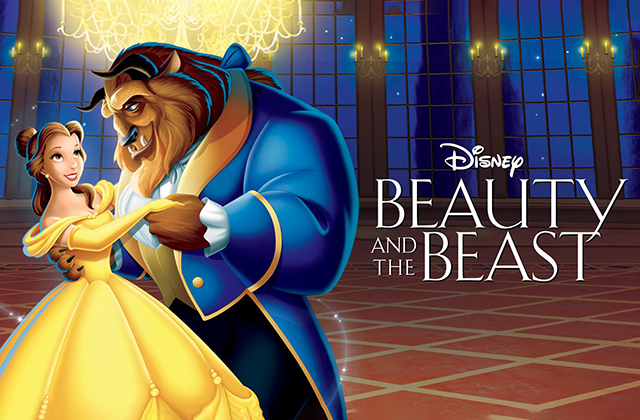 Beauty and the Beast


First released in 1991, Disney’s 30th animated feature is based on the classic fairy tale about the kind and beautiful Belle who, through her capacity to love, releases a handsome prince from the evil spell which has made him an ugly beast.

Considered by many to be the pinnacle of the “Disney Renaissance”, this double Oscar-winning film features a cast of colourful characters and some unforgettable Alan Menken songs. A tale as old as time!

★★★★★ “Deserves its place alongside the cinema greats” 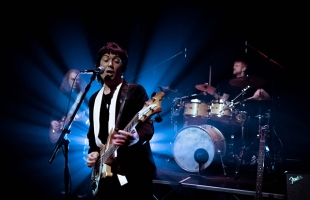 McCartney: All the Best 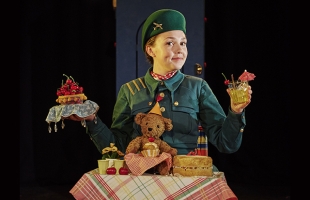 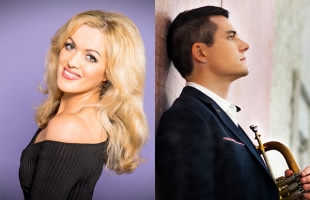 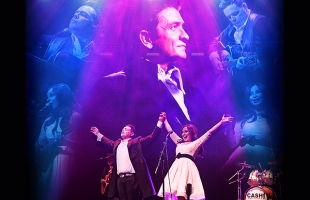