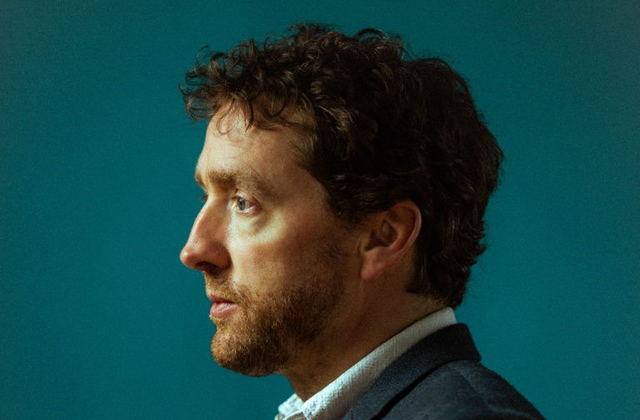 He has spent most of his life in music. A Dublin native living in Co. Wexford, he is a founding member of two well-loved Irish bands: The Frames and Kíla.

Colm started his music career at a young age playing on the streets of Dublin and has since travelled the world many times playing sell out shows in Europe, Australia and the United States.
Since 2008 he has released three critically acclaimed instrumental albums: The Hare’s Corner, And Now the Weather and his latest album, The River Holds its Breath, which was was recorded to tape in producer Bill Whelan’s Connemara studio in 2019.

Early in 2020 when all tours and travel stopped with the COVID Pandemic, Colm responded quickly and gave some memorable online performances from his home studio, resonating with a huge amount of people around the world.

His music takes in many influences from traditional to classical while having an unmistakeable quality all of its own.