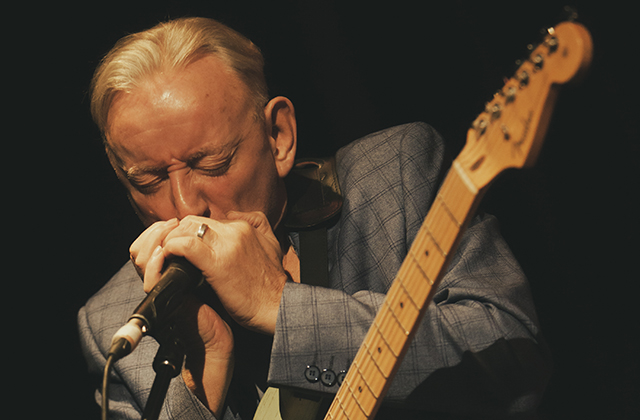 
Just turned a young 70 and 55 years on the road, Don Baker has had an amazing career.

Harmonica player, singer-songwriter and actor he has headlined with Tom Jones and Van Morrison, acted opposite Daniel Day-Lewis in the Oscar-nominated In the Name of the Father and been declared by Bono as “the greatest harmonica player in the world”!

In January 2022 he released his first ever collection of harmonica instrumentals as recorded by Don over the last 40 years, while in February TG4 broadcast a documentary of Don’s life story through their award winning documentary series, Finné.
However, it is the legendary performances by this consummate entertainer that have engaged, enchanted and charmed audiences for more than 55 years.
Book Now

"You can hear the gritty emotion in his playing" 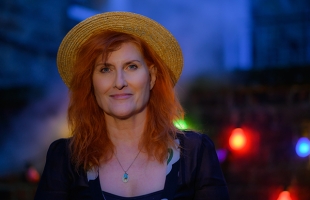 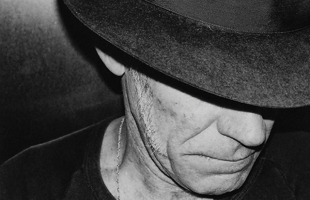 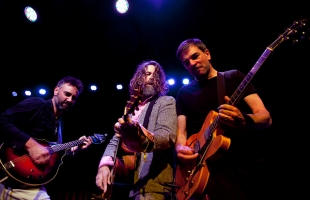