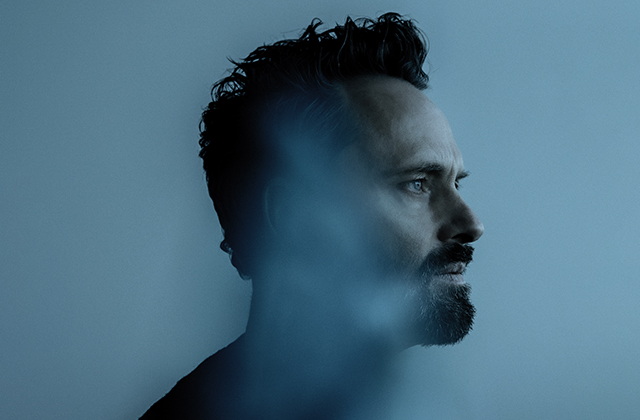 
Dustin O’Halloran is an Emmy-winning, Oscar-nominated American pianist and composer with five acclaimed solo albums under his own name, and is a member of the band A Winged Victory for the Sullen. This very special concert will showcase Dustin's work in the intimate surroundings of Pavilion Theatre.

Tracks from his first solo album Piano Solos (2004) were heard by music supervisor Brian Reitzell, who passed them on to Sofia Coppola to help inspire her script for Marie Antoinette. She invited him to contribute music to the film, which delivered his breakthrough as a film composer.
He has since won an Emmy for his theme to Transparent (2015) and his work on Lion (2017) earned him an Oscar nomination for Best Original Score.

While still scoring films, 2011 also saw the selftitled debut of his band A Winged Victory For The Sullen, in collaboration with Stars Of The Lid’s Adam Wiltzie. The band has gone one to release four more records, collaborating with the Royal Ballet, Manchester Festival and more.

O'Halloran has also worked on records with Katy Perry as a producer, Gyda Valtýsdóttir as a collaborator and Leonard Cohen as a featured performer. His newest album Silfur (2021) is his first full length in a decade and was released by Deutsche Grammophon. It contains re-imagined versions of select songs from his catalogue and examines time and place.

"O'Halloran's expression of myriad emotion in his keystrokes is excellent" 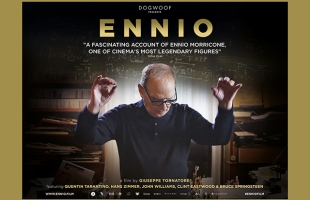