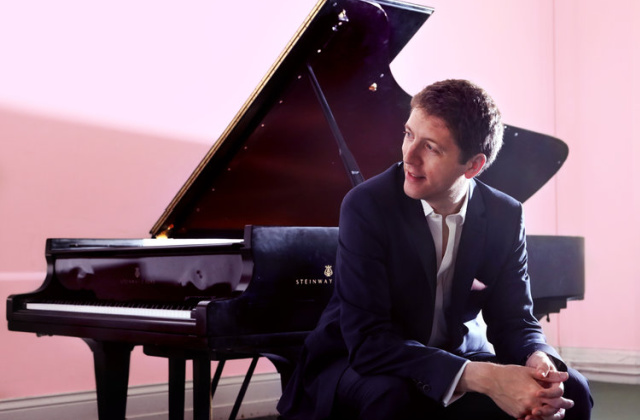 
After months of inactivity, pianist Finghin Collins takes to the road again this winter, embarking on an extensive national recital tour which he has named after one of the major pieces in the programme - Schubert’s Wanderer Fantasy. This is Schubert’s most demanding work for piano solo, which Schubert named after one of his own songs “Der Wanderer” - music from the song appears in each of the linked movements of the piece.
The second half of the programme presents a diverse range of works inspired by the evening and night as well as Elaine Agnew’s contribution to the Ros Tapestry Suite, commissioned by the New Ross Piano Festival in 2014.
Book Now