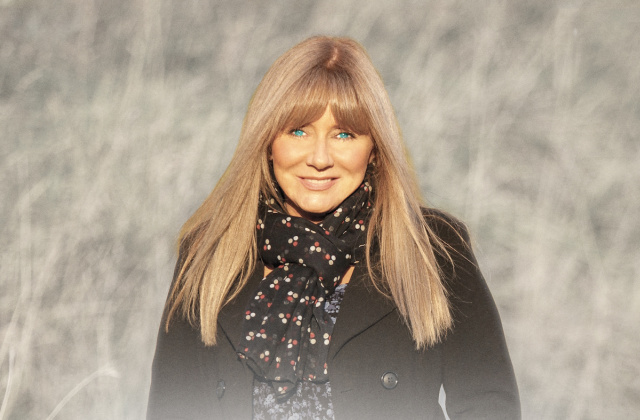 
Frances Black is an award-winning Irish singer. A pure vocal tone and an energetic stage presence has made Frances one of Ireland’s most popular singers.
Frances first solo album Talk to me became an instant hit when released in 1994.
Since then she has released many award winning albums and continues to tour and perform around the world. Frances was also part of 'A Woman's Heart' which celebrates its 30th Anniversary in 2022.
Book Now View all Music Events