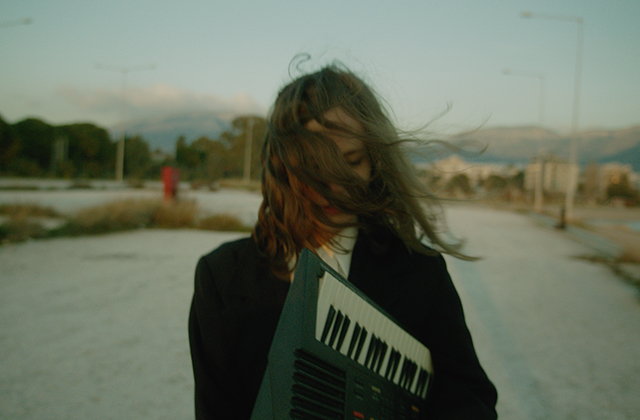 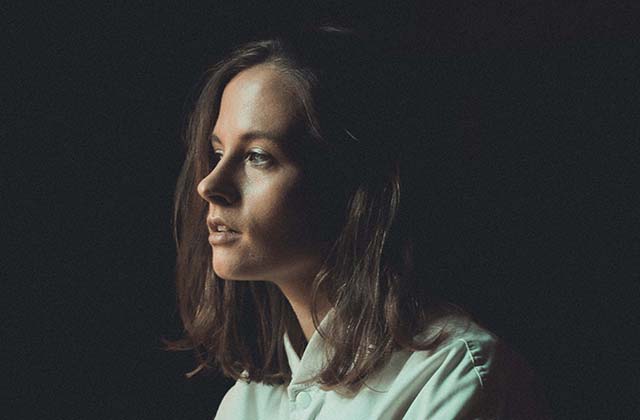 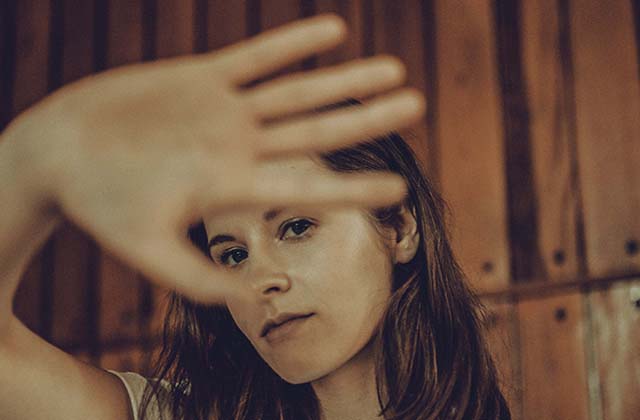 Berlin-based Polish pianist and composer Hania Rani returns to Pavilion Theatre following her stunning solo performance as part of Culture Night 2019.
Her debut album Esja, a beguiling collection of solo piano pieces, was released to international acclaim in 2019 and garnered five nominations in the Polish music industries very own Grammys, the Fryderyki.
If these compositions were born out of a fascination with the piano as an instrument, then her follow-up album - the expansive, cinematic, Home - finds Rani expanding her palate; adding vocals and subtle electronics to her music as well as being joined on some tracks by bassist Ziemowit Klimek and drummer Wojtek Warmijak.
Home was mastered by Zino Mikorey in Berlin (known for his work on albums by artists such as Nils Frahm and Ólafur Arnalds).
Rani has written for strings, piano, voice and electronics and has collaborated with the likes of Christian Löffler, Dobrawa Czocher and Hior Chronik. She has performed at some of the most prestigious venues in Europe - from the National Philharmony in Warsaw, to Funkhaus in Berlin, to The Roundhouse in London and at festivals such as Open’er, Off Festival and Eurosonic.
Her inspirations include composers such as Max Richter, Esbjorn Svensson, Miles Davis, Nils Frahm, Murcof, Portico Quartet, Radiohead and even The Beatles.
Book Now

★★★★★ "Each song contains several moments that just whisk you away"