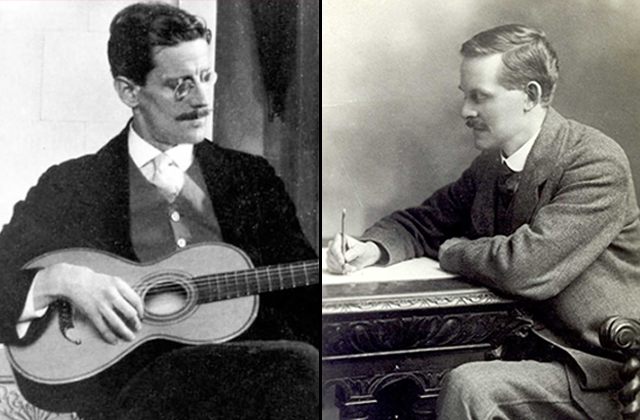 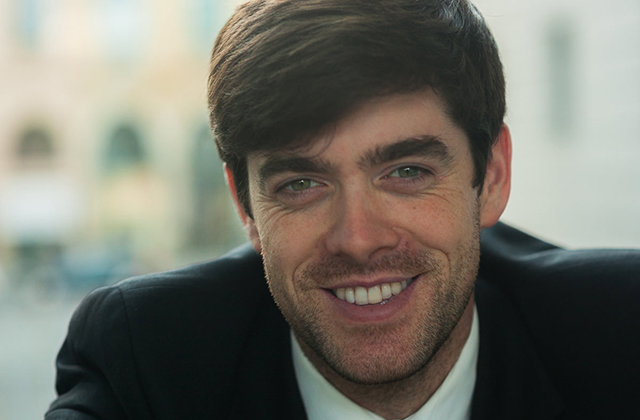 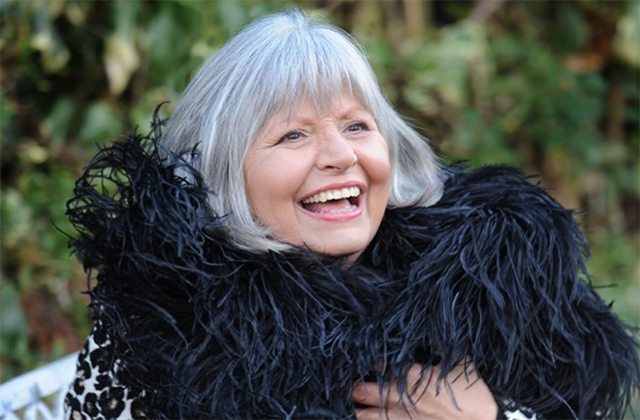 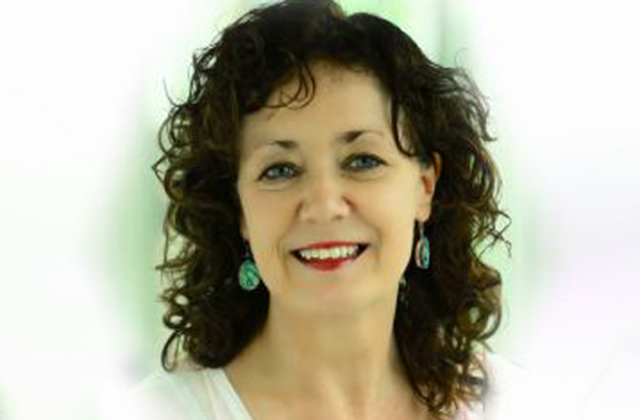 
Friends of the James Joyce Tower are pleased to present a very special Centenary Concert presenting, for the first time in Ireland, Geoffrey Molyneux Palmer’s musical settings of poems from James Joyce’s Chamber Music with narrator Susie Kennedy, tenor Dean Power and pianist Mairéad Hurley.
Born in Staines in 1882 (the same year as Joyce), Palmer moved to Ireland in 1910 and lived in Sandycove with his two sisters who ran the Rathdown School in Glenageary. In 1907, the year of Chamber Music's  publication, Palmer wrote to Joyce asking permission to set some of its poems to music. Joyce enthusiastically received the ten songs he was sent and wrote: “I hope you will set all of Chamber Music in time. I shall be glad to hear from you and to know that your delicate music is meeting at last with the appreciation it deserves”.
Thought to be lost for many years, these "Lost Songs" were Joyce’s favourites. Now you have to chance to hear them and learn the true story of an intriguing collaboration.
Dean Power (tenor)
Irish tenor Dean Power was a member of the ensemble at the Bayerische Staatsoper in Munich, and will be making house debuts at Opera Lille and the Salzburg Summer Festival in 2022.
Mairéad Hurley (piano)
Mairead was Head of Music at Opera Ireland from 1998 to 2010. From 2010 until 2021, Mairead was Head of Vocal, Opera and Drama studies at TU Dublin.
Susie Kennedy (narrator)
Chicago-born Susie Kennedy, has worked in Dublin for more than 45 years as an actor, singer, director and teacher.
Peter McDermott (director)
Peter McDermott is a freelance theatre director and a lecturer in drama at TU Dublin Conservatoire. His work has included directing Purcell’s opera Dido and Aeneas (Smock Alley Main Stage) and Balfe’s operetta The Sleeping Queen (National Concert Hall).

Image courtesy of the Poetry Collection of the University Libraries, University at Buffalo, The State University of New York

"[Palmer] is acutely responsive to the texts ... accentuating moments of balladic heroism, and drawing on both natural and human elements"