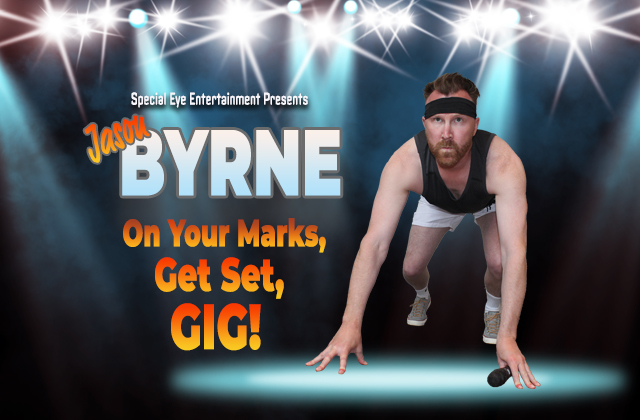 On Your Marks, Get Set…Gig!


Jason Byrne has been on his marks since March 2020. Now he’s set and ready to explode on to the stage! “The Outright King Of Live Comedy” (The Times) is ready to take back and carefully disinfect his crown.
How can one mans life continue to fall apart while he is essentially locked in his own house? This hilarious brand new show see’s Jason attempt to make sense of the year in which his life officially became a sitcom script.
He’s absolutely bursting for a chat. Are you up for it, cause ready or not, here he comes!
Book Now

If you or any member of your party have symptoms of COVID-19 we would ask that you do not visit the venue and instead contact Box Office by phone or email.

"Full on, doubled up, gasping for oxygen, hilarious"

"There is nobody else on the planet who makes me laugh like that. Your world will be a better place after seeing Jason live”

“The Outright King Of Live Comedy” 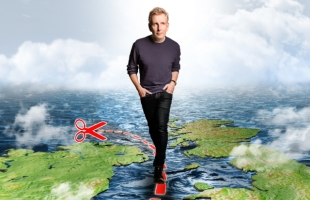 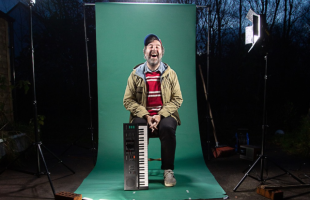 David O’Doherty: Whoa Is Me