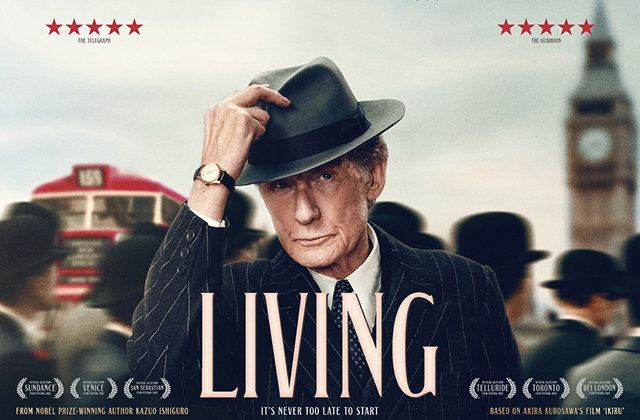 
Mr Williams (Bill Nighy at his career best) is a dour bureaucrat working in a council in post-war London. Told he only has months left to live, he discovers a whole new perspective on life and work. Based on classic Japanese film Ikiru – beautifully adapted by Oliver Hermanus and Kazuo Ishiguro - Living is a poignant, lovingly-told story about finding meaning when faced with one’s own mortality. 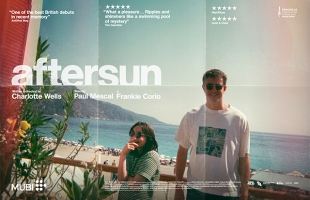 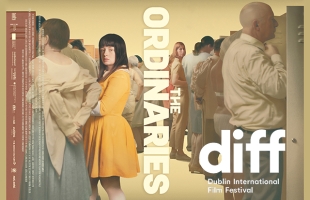 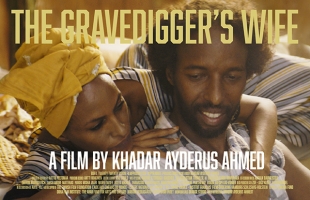 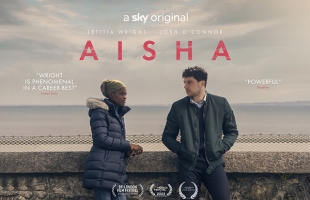