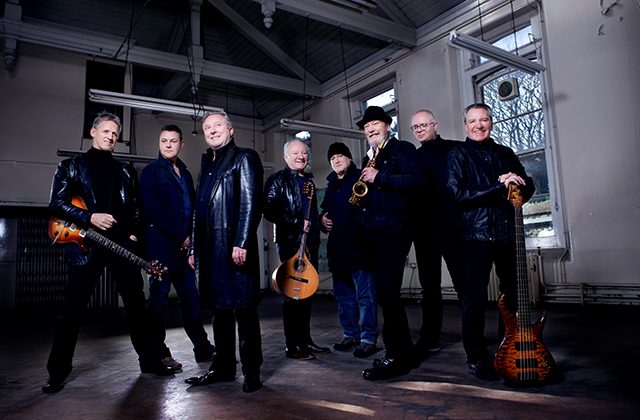 
When Moving Hearts reformed in 2007 after an absence of 20 years, their series of sold-out concerts in Dublin's Vicar Street was described as "breathtaking and powerful." One reviewer of the subsequent Rubyworks DVD said, "This is one of the most spirited and mind-blowing performances ever captured on film."

When asked why the Hearts had reformed in 2007, the band described it as "unfinished business".

"When we last played it was as an instrumental band, and we always felt we hadn't finished exploring the possibilities of our unique line-up."

The following years saw the Hearts play acclaimed concerts worldwide from the Festival Hall London, Royce Hall in UCLA and the major Festivals and Concert Halls of Europe.

"Over the last decade, there have been many offers made to Moving Hearts to appear in concert, but due to all of us having major commitments to other projects, it wasn't always possible."

Before the shutdown of the music industry that Covid19 brought in 2019, Moving Hearts had performed at the inaugural Killarney Folk Festival. A series of sold-out shows in Dublin's Olympia Theatre, a run of nights at The National Concert Hall, a blistering performance at the Fruit Market at Glasgow's Celtic Connections and numerous shows throughout Europe.
The band's line-up for the special appearance at Pavilion Theatre will include a stellar roster of many of Ireland's finest musicians: Donal Lunny, Davy Spillane, Keith Donald, Eoghan O'Neill, Noel Eccles, Anthony Drennan, Liam Bradley, Graham Henderson and Mick Hanly.
Book Now

Special Guests to be announced

"[A] stunning level of musical virtuosity"

"A definitive moment of both tradition and innovation" 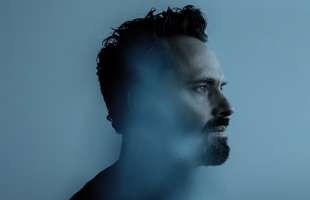