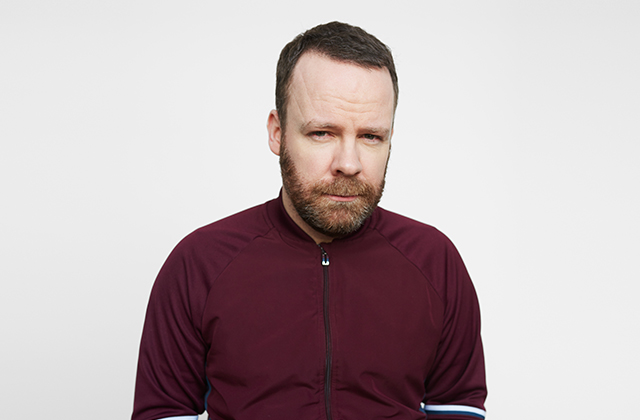 Some old, some new, and plenty of messing with award-winning comedian Neil Delamere.
Neil is one of the top acts working in the Irish comedy scene today - well known to audiences for his regular television appearances on RTE and the BBC as well as his hilarious sell-out stand up tours.
With stellar reviews as well as a number of platinum-selling DVDs under his belt, this show in the intimate surroundings of Pavilion Theatre is sure to showcase him at his best.
Sold Out