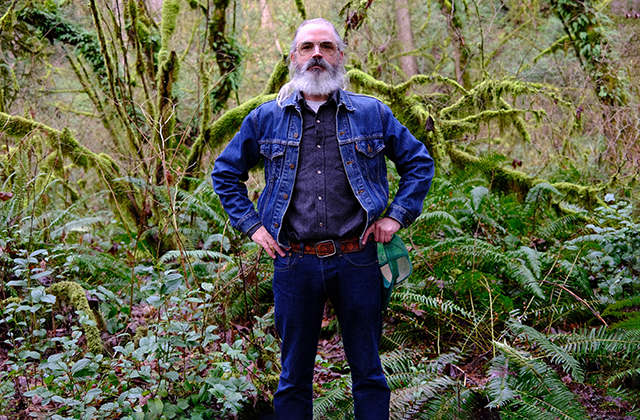 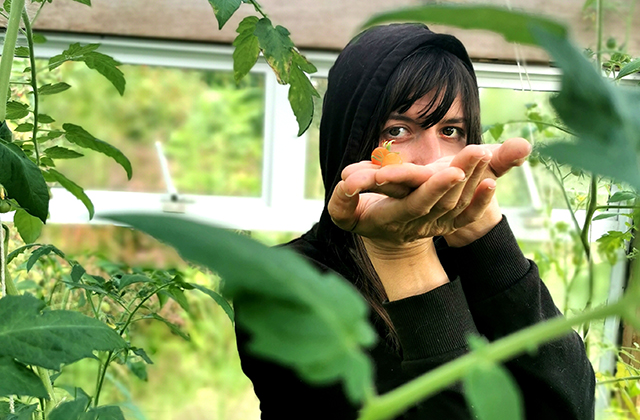 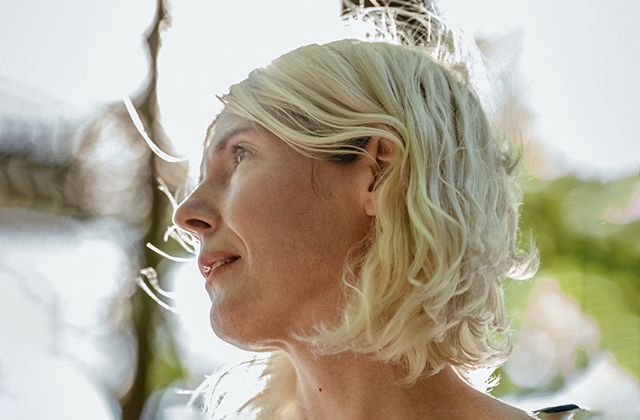 
Portland's Rose City Band is celebrated guitarist Ripley Johnson. A prolific songwriter, Johnson started Rose City Band as an outlet nimble enough to match the pace of his writing as well as to explore songwriting styles apart from his bands Wooden Shjips and Moon Duo.

Rose City Band allows him to follow his musical muses as they greet him and not be bound by the schedules of bandmates and demands of a touring group.

On Earth Trip, Johnson's third album as Rose City Band and second for Thrill Jockey, the guitarist colours songs with a country-rock twang and a melancholic, wistful undertone. Themes recur such as pining for summers spent in the company of friends to newer meditations on space, stillness and the splendour of the natural world.
Special Guest: Natalia Beylis

Natalia Beylis has been described as a sonic storyteller and multi-instrumental explorer.  Her music parallels the lines of her surroundings: bird song, creaky trees, farm animals, the northwesterly breeze and rainfall. Lots and lots of rainfall. Her solo compositions and improvisations  are a unique calling of a Ukrainian born, American raised, Irish settled subconscious. The resulting sounds are a mix of garbled tape collage recordings, eerie mandola mantras and dreamscape piano voyages.