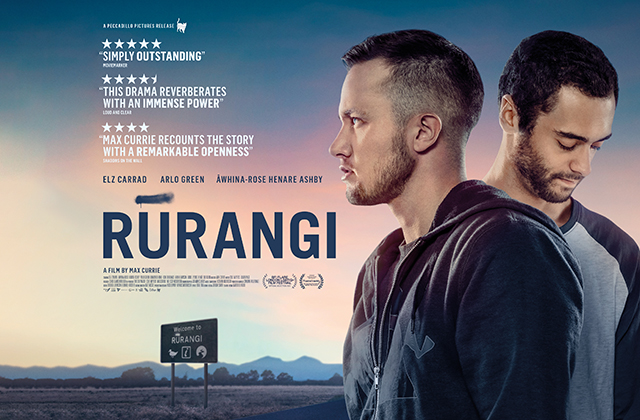 Starring, produced and written by New Zealand’s gender diverse community, Rūrangi follows transgender activist Caz Davis (Elz Carrad) as he heads home to the isolated, conservative dairy town of Rūrangi - where no-one’s heard or seen from Caz since before he transitioned. As Caz struggles to make amends and rekindle old friendships, his difficult relationship with his Dad pushes him to finally confront what he’s been running from.

A hit in its native New Zealand, Rūrangi originated as a five-part web series, before being transformed into a feature. With a truly inclusive cast, Rūrangi is straightforward, but authentically heartfelt and optimistic story-telling. 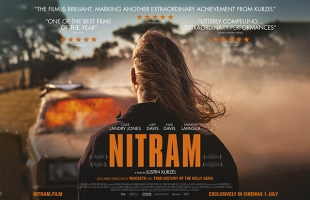 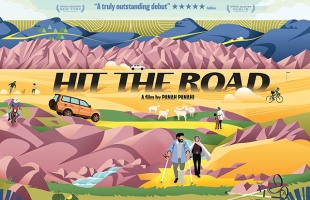 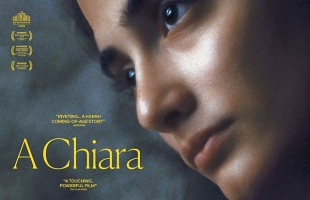