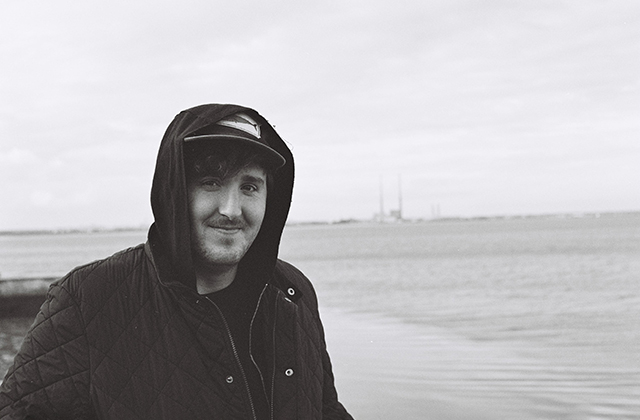 
Stevie Appleby is a multidisciplinary artist based in Dublin. He has been making music for over a decade, solo and as frontman of Little Green Cars. Stevie’s way to rebel against the world around him, in which he often feels so uncomfortable, is to create a world of his own with his art where he can feel at home, welcoming his audience in with open arms.

Not much is known about Stevie after the Little Green Cars broke up; some say he disappeared into the wilderness, some say he spent a little time in jail. All that is known about him in those three years is that he continued to write and record music.
Fires is the latest single from Stevie which he decribes as a song of imagined love with no hope of ever coming to fruition, the loneliness of reaching for something you never can grasp and the dream of the psychotic, alone.
Funded by the Department of Tourism, Culture, Arts, Gaeltacht, Sport and Media

“A songwriter of substance, a memorable and endearingly idiosyncratic stage performer” Irish Times