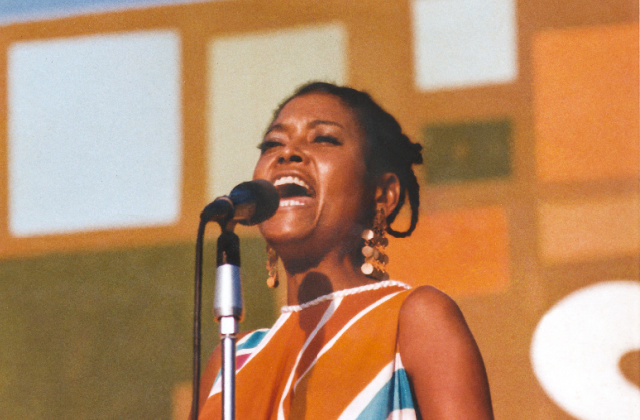 
Summer 1969: more than 300,000 people attended the Harlem Cultural Festival; a summer concert series which took place over 6 consecutive weekends. Overshadowed by Woodstock, which happened that same year, the event and its filmed footage were forgotten …
Questlove’s acclaimed directorial debut transports us back to this extraordinary gathering - rediscovering incredible performances from, among others, Stevie Wonder, Sly and the Family Stone, Gladys Knight & the Pips and Nina Simone.
Much more than just a music documentary, Summer of Soul reflects on the Vietnam War, the assassinations of Malcom X and Martin Luther King, the Moon Landing and the Black Panthers’ movement. It is a glorious celebration of Black history and culture, punctuated by some truly uplifting musical performances.

“★ ★ ★ ★ ★ The message is vital - and the film is superb. … A truly sublime, joyous, inspiring festival film that has gone from unseen to instantly iconic. Get ready to rethink history and dance in the aisles at the same time.”

“★ ★ ★ ★ ★ This Sundance award-winner is an absolute joy, uncovering a treasure trove of pulse-racing, heart-stopping live music footage … director Ahmir “Questlove” Thompson’s feature debut intertwines music and politics in one of the best concert movies of all time.” 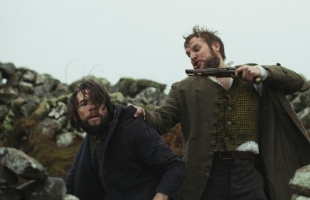