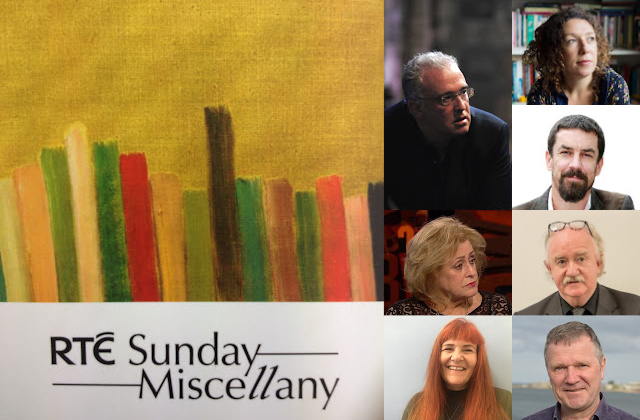 
A Bloomsday-infused recording of the popular, long-running RTÉ Radio 1 show to mark the 100th birthday of Ulysses, a stone’s throw from the Martello Tower of its opening episode - presented by Sunday Miscellany producer Sarah Binchy. There will be magical words and music, illuminations, and epiphanies!

Since its first edition in 1968, Sunday Miscellany has formed an essential part of Sunday morning on Irish radio.

Generations of listeners have delighted in short essays and occasional poems, interspersed with complementary music, which is chosen by the producer. Both new and established writers are represented, covering a wide range of subjects, from personal memoir and current events to philosophy and travel.

"Sunday Miscellany is like a rummage through the most interesting parts of the Irish artistic and sociocultural mind. Short, sharp and (usually) perfectly formed”