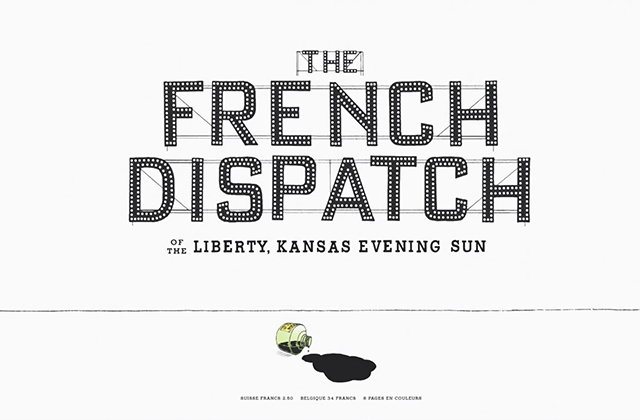 Set in a fictional French city called Ennui-sur-Blasé, the writers and staff of The French Dispatch, a widely circulated American Magazine, gather to discuss potential articles for the next edition.
Four different stories compete for publication: a travelogue of the seediest sections of the city itself from The Cycling Reporter; an article about a criminally insane painter, his guard and muse, and his ravenous dealers; “Revisions to a Manifesto,” a chronicle of love and death at the height of student revolt; and a suspenseful tale of drugs, kidnapping and fine dining.
Visually arresting and bursting with slapstick and whimsy, Wes Anderson delivers another delight featuring a cast of his usual suspects and many new additions.

★★★★★ "Both utterly exquisite and deceptively complex"

"Perhaps Anderson's best film to date. It is certainly his most accomplished" 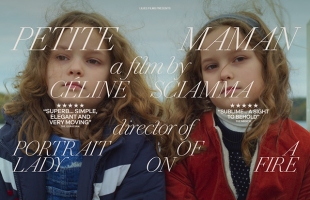 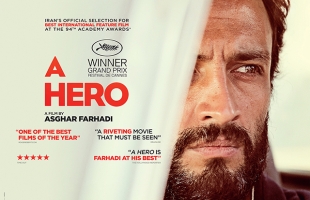 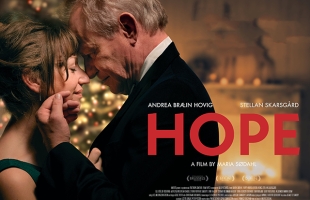 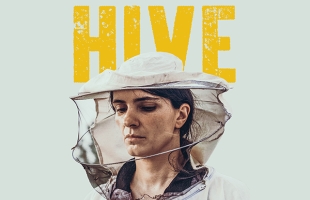