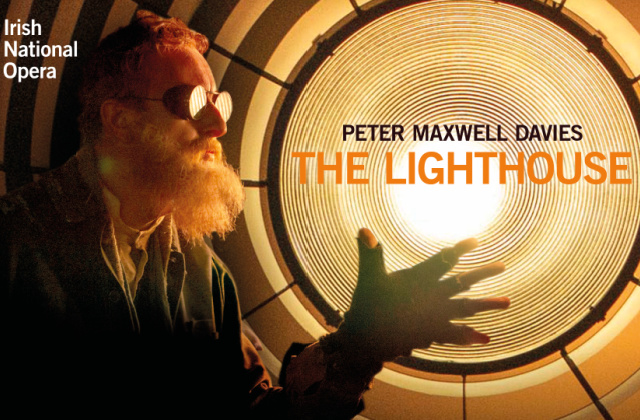 The use of face coverings is mandatory in all areas of the O’Reilly Theatre and during the show.

"A work that never ceases to amaze"

"The Lighthouse, first performed in 1980, is a chamber opera, but it builds to a shattering conclusion worthy of opera at its grandest."

View all Music EventsView all Off Site Events