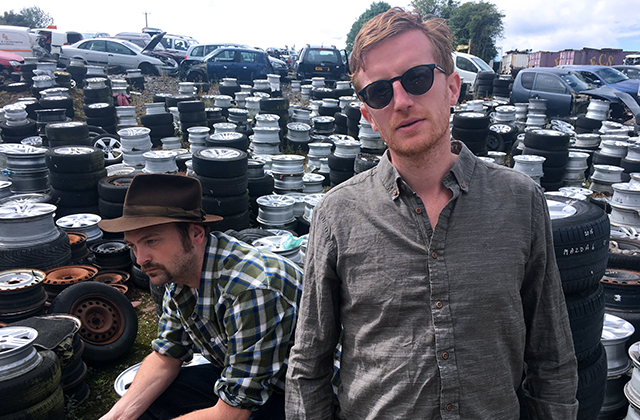 
Oisín Leech and Mark McCausland, from Meath and Tyrone, have been making music together since 2007 with their latest album After the Fire After the Rain receiving numerous accolades and rave reviews.

Their sound is inspired by a range of influences that include the writings of Patrick Kavanagh and John Fante, the music of Billie Holliday and Patrick Sky, and the paintings of Jack B Yeats.

Since their inception, The Lost Brothers have recorded or toured with many celebrated artists including Elvis Costello, Billy Bragg, Richard Hawley, the Handsome Family, M Ward, Jimmy Webb, Jolie Holland and Howe Gelb.
The lockdown on live music struck two weeks before the band were due to tour these new songs; catch them now at these special intimate gigs.

"A duo at the top of their game"