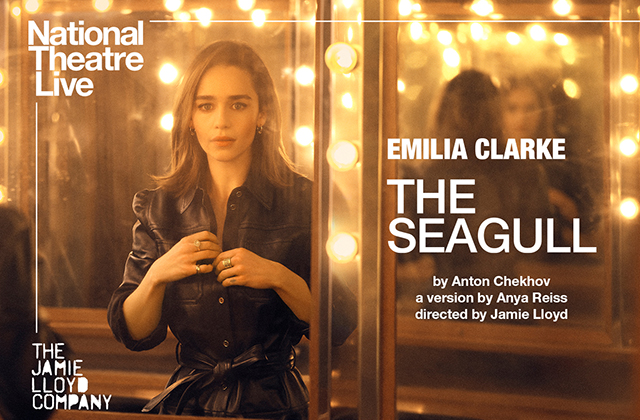 by Anton Chekhov, in a version by Anya Reiss


Emilia Clarke (Game of Thrones) makes her West End debut in this 21st-century retelling of Anton Chekhov’s tale of love and loneliness.  A desperate young woman. A pining young man. A successful writer. A fading actress. With nowhere left to turn, their only option is to turn on each other. 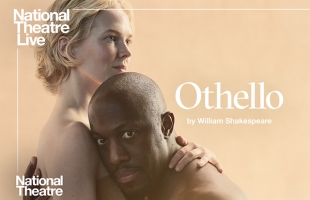 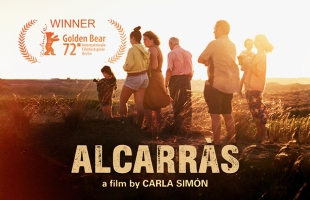 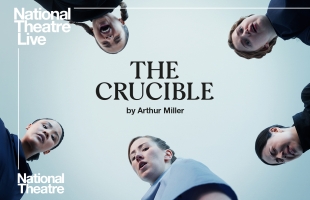