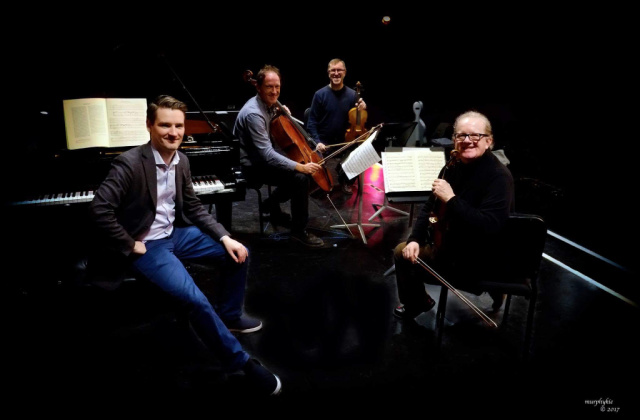 The Vanbrugh and Michael McHale