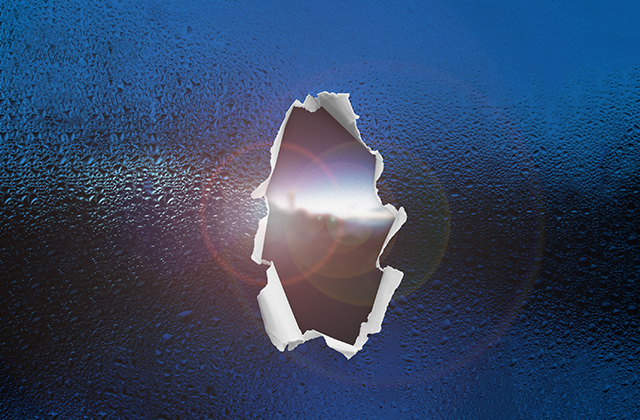 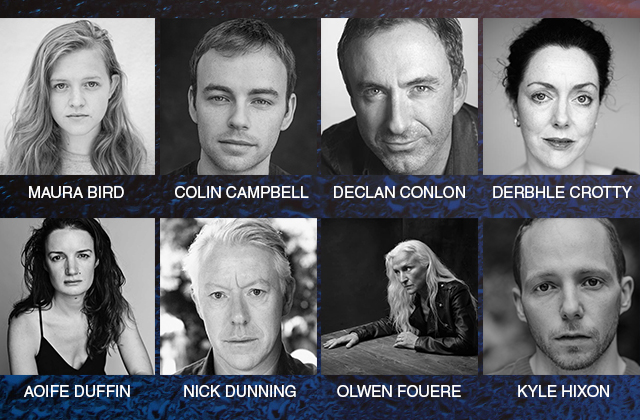 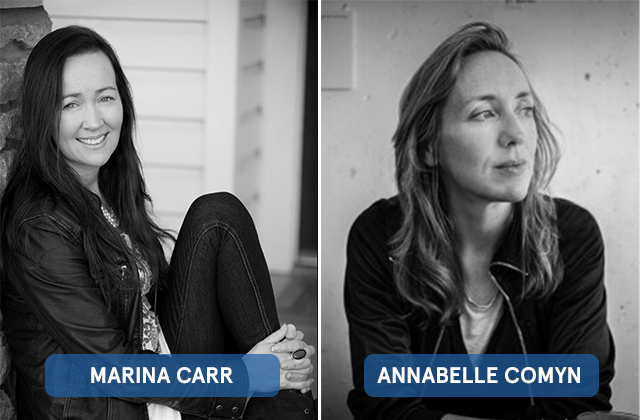 To The Lighthouse by Virginia Woolf

In a major new adaptation, this masterpiece of modernism is brought vividly to dramatic life by Ireland’s foremost playwright Marina Carr and directed for the stage by award-winning director Annabelle Comyn.
Filmed on The Everyman stage in Cork, the world premiere of this stage production will be broadcast online for a limited time, to audiences around the world.
With an all-star cast including Maura Bird, Gillian Buckle, Colin Campbell, Declan Conlon, Derbhle Crotty, Aoife Duffin, Nick Dunning, Kwaku Fortune, Olwen Fouéré, and Kyle Hixon, To The Lighthouse receives its world premiere, as part of Cork Midsummer Festival 2021.
“But what have I done with my life? Only this? An infinitely long table, plates, knives. And at the far end, you, my husband, sitting in a heap. Frowning.”
The play opens on the Ramsay family and carefree days spent with friends by the sea. Children play, Mr Carmichael reclines with handkerchief over his face, Lily paints her picture and six year old James wants to sail to the lighthouse. Life is sweet.
But what appears tranquil on the surface, masks deep currents of longing and frustration which the characters struggle to contain.
With the promise of a trip to the lighthouse cancelled tensions in the home, and beyond, rupture violently and fling these lives into turmoil and change. The world is in transition and death becomes a footnote to a seismic global change, those who remain try to cope in a new era and with the loss that it brings.
Woolf’s text is written in a form where thoughts and emotions are foregrounded. Marina Carr’s adaptation captures the constant flux of the characters’ inner thoughts, and re-imagines them in a theatrical landscape. It recalls childhood emotions and highlights emptiness and yearning in adult relationships. Among the play's many themes are those of loss, subjectivity, the nature of art, unity and the problem of perception.
To The Lighthouse is presented internationally in partnership with the Irish Arts Center, NY and Theatre by the Lake, UK with support for international dissemination from Culture Ireland.
First commissioned by Hatch Theatre Company in association with Project Arts Centre.
This production has been licensed by arrangement with The Agency (London) Ltd, 24 Pottery Lane, London W11 4LZ e-mail: info@theagency.co.uk
Book Now

Tickets can be purchased in advance and throughout the streaming window outlined above.

All bookers will be sent an individual link in their confirmation email to access the event.

A captioned option will be available for this event.

This event has been filmed without a live audience and presented as an online streamed event.