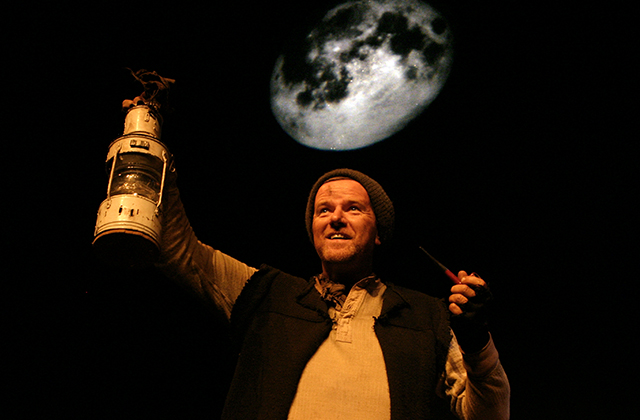 
Tom Crean, the intrepid Antarctic explorer and one of Ireland’s unsung heroes, is brought to life in this dramatic and humorous solo performance by Aidan Dooley.
Hear the riveting true stories of Crean’s Antarctic explorations, as one of the few men to serve with both Scott and Shackleton and survive the three famous expeditions: Discovery (1901–1904), Terra Nova (1910–1913), and Endurance (1914-1916).
Crean’s story is a testament of human fortitude against all the elements of the Antarctic, his 36-mile, solitary trek to base camp during the Terra Nova expedition to rescue his comrades Teddy Evans and William Lashly has been described by Antarctic historians as “the finest feat of individual heroism from the entire age of exploration”. He was subsequently awarded the Albert Medal for his bravery.
This multi-award winning show has now played critically acclaimed sell-out performances throughout Ireland, USA, Australia, Europe and the UK.
Fringe First Award, Edinburgh Fringe Festival 2006
Best Solo Performance, New York International Fringe Festival 2003
Best Actor Nomination, Dublin Fringe Festival 2003

"A remarkable and uplifting piece of theatre"