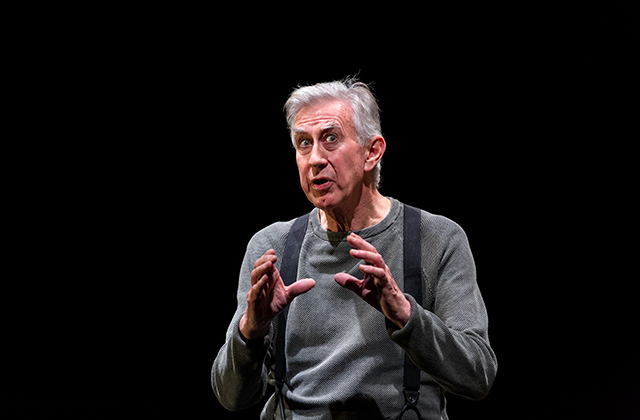 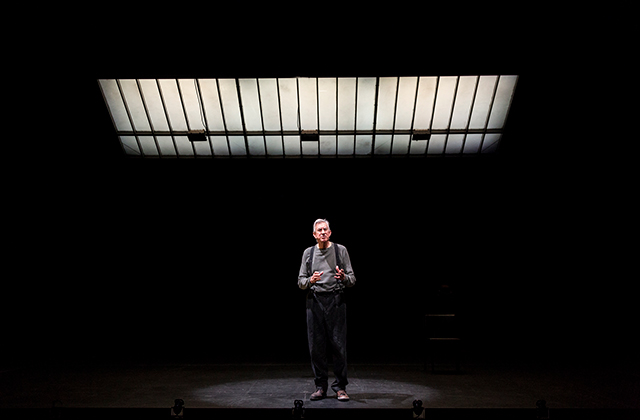 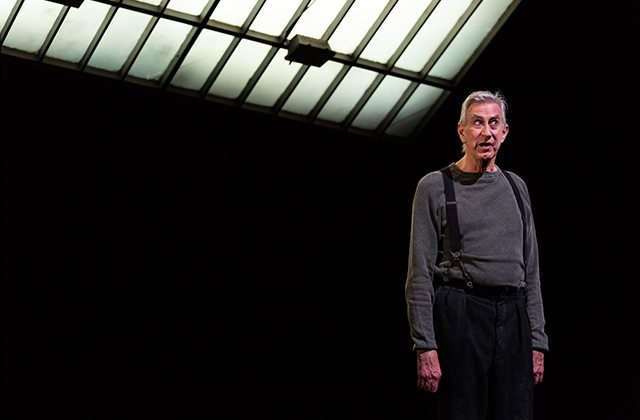 This smash-hit production returns to Pavilion Theatre after a sold-out run in April 2019!
A wide-eyed stranger alights from a country train. The destination: Mr Knott’s house. The mission: to serve.
Samuel Beckett’s wit and wisdom combine in the story of a nomadic manservant in the house of his unseen master.
Written as a novel while Beckett waited in the south of France for the Second World War to end, Watt comes to the stage in a one-man production of sparkling humour and heart-stirring poignancy.
This is a rare opportunity to see the master’s work performed by one of the greatest Beckett interpreters in the world: Barry McGovern.
Directed by Tom Creed, whose recent productions at Pavilion Theatre include The Tales of Hoffmann with Irish National Opera and Acis and Galatea with Opera Theatre Company.
Book Now

Approx. Duration: 60mins
Latecomers may not be admitted to the performance

"It was a privilege to be in the audience"