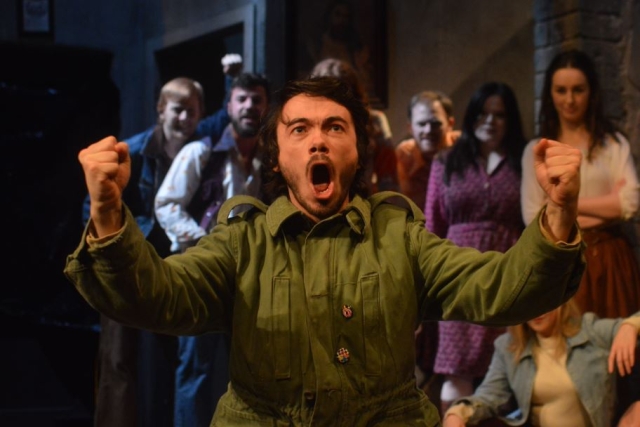 The Dead School by Pat McCabe is one helluva show. Originally produced by Macnas and then by Livin' Dred, it has been well-received almost every time it has gone on tour - and this new Decadent Theatre Company production is no exception. Featuring a large talented cast and being directed by Andrew Flynn (one of Ireland most consistent directors), this neo-gothic adaptation of the 1995 novel will surely impress theatre lovers and those who enjoy a very human, and at times dark, artistic experience. In order to give you a better understanding of what The Dead School has to offer we have created 5 reasons why you should come see this unforgettable show!

1. The Dead School is by the two-time Booker Prize Nominee Pat McCabe 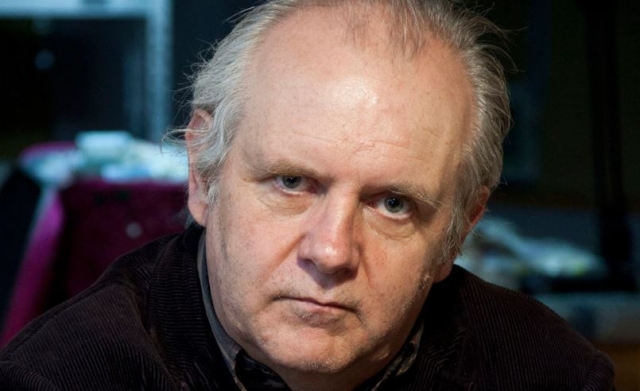 Pat McCabe is an Irish literary treasure. He is known as the deft hand behind the neo-gothic hits The Butcher Boy and A Breakfast on Pluto which both went on to be nominated for the Booker Prize and win a slew of awards at home and abroad. 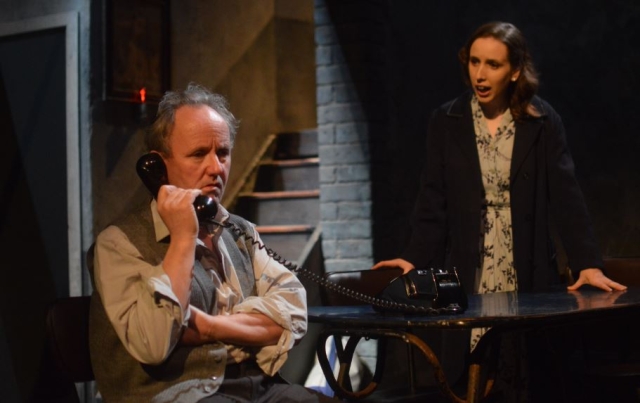 The Dead School premiered in Galway as part of the Galway International Arts Festival in July 2015. Having sold out each and every show, the show received a succession of great reviews.

★★★★ “Top of the class… Director Andrew Flynn pulls out all the stops… Pat McCabe at his best.”

“This charismatic adaptation of Pat McCabe’s 1995 novel is bursting with energy and teeming with ideas… The set works small miracles… The costumes are also fantastic… This is bold and bracing theatre.”

“The play is realised with terrific brio and inventiveness…”

3. The novel version of The Dead School has great reviews as well… 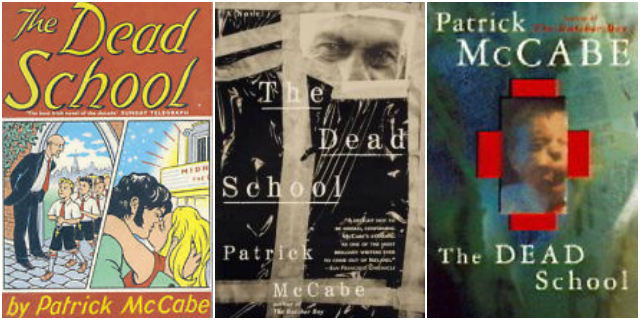 The book was a hit for McCabe. It received both popular and critical acclaim for the manner in which it treated contemporary and traditional cultural issues.

“McCabe is a true original,” says critic and novelist John Banville. “Like Roddy Doyle writing about life in working-class Dublin suburbs, McCabe has used stuff the rest of us didn’t bother with and made a peculiar kind of rough poetry out of it.” Check out the reviews:

“The big challenge for an Irish writer is to move in a new direction from the magisterial accomplishment of Joyce, Yeats, and Beckett, and to do it within the remarkable scope of Irish English. McCabe is the man.“ The Irish Times

“It is truly a simple modern classic”

“Flann O’Brien meets The Mayor of Casterbridge. A nasty triumph.”

4. If you saw Vernon God Little, The Pillowman, Defender of the Faith, A Skull in Connemara or The Cavalcaders, then you’ll love this production

Decadent Theatre Company, the company behind The Dead School and winners and nominees of multiple Irish Times Theatre Awards, specializes in high quality national tours. All of their shows have been received warmly by critics in the past, and this show is no exception. So if you enjoyed one of the above shows, then come along to The Dead School. It will not disappoint!

5. This show is incredibly human and accessible despite its non-naturalistic style 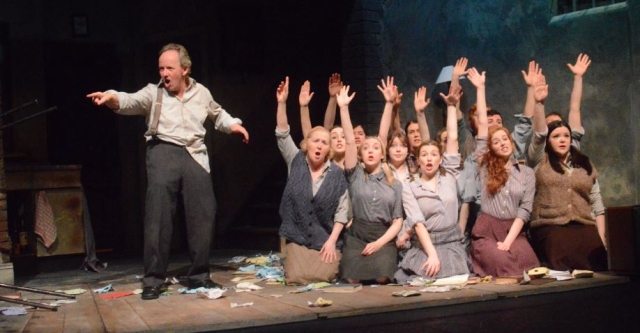 Traditional Irish small-town ordinariness is the archetypal territory of McCabe in The Dead School. This play retells the tales of rural Ireland by describing a place and its people through a secret lens. For Patrick McCabe, people who put down small towns are just trudging out the same old opinions – they don’t open their eyes. It is through this unique style that the deep play becomes highly accessible and human for the audience.