Get Ready for a Summer of Music at Pavilion! 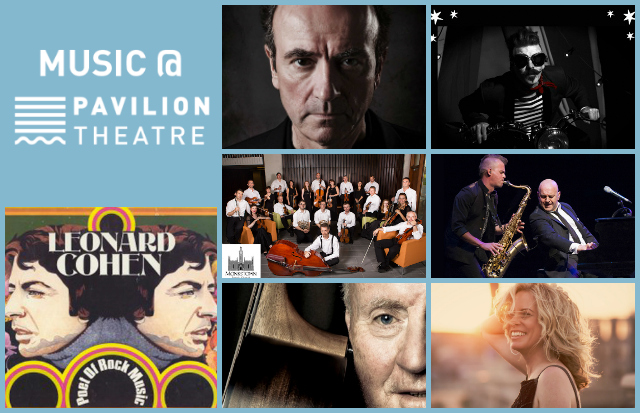 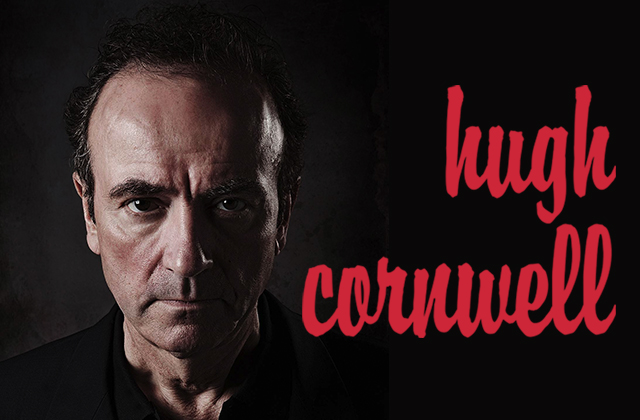 First rising to fame as the lead guitarist, singer and songwriter of new wave superstars The Stranglers, Hugh Cornwell has carved out an illustrious solo career in the years since parting ways with the band in 1990. His ninth studio album, Villains, is soon to be released and he’s also authored five books. Join Hugh in Pavilion for an intimate, acoustic set with selections from his entire back catalogue; from the earliest Stranglers material to brand new compositions. 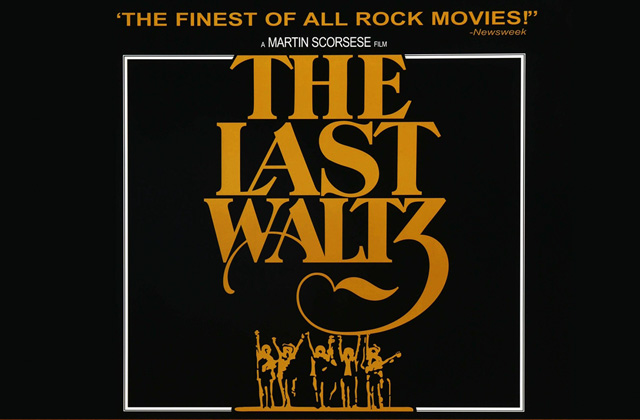 From Oscar-winning director Martin Scorsese, The Last Waltz is widely considered to be the best rock concert film ever made. With rich cinematography rarely seen in this genre, it captures the intensity and passion of The Band's 1976 farewell concert in San Francisco. For the occasion The Band invited a plethora of special guests to perform with them, including Bob Dylan, Van Morrison and Joni Mitchell. They just don't make them like this anymore!

The Songs and Tall Tales of Jerry Fish (Sat 3 Jun) 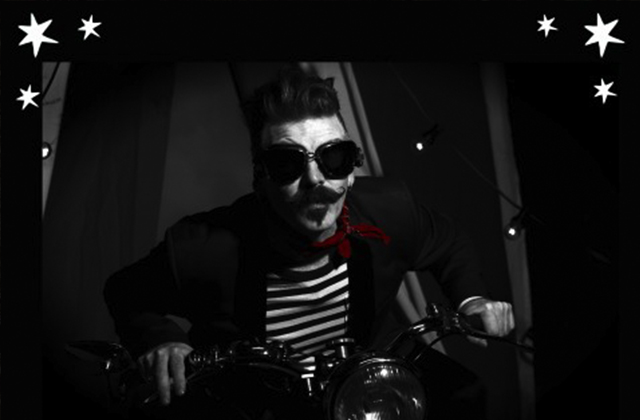 In his decades-long career, Jerry Fish (Gerard Whelan to his mammy) has refused to get comfortable creatively. While An Emotional Fish traded in raw alternative rock, the Mudbug Club is heavily influenced by Latin rhythms, punk, lounge and New York counterculture. Adding yet another string to his bow, Songs & Tall Tales is a stripped-down, up-close and personal Jerry Fish. This is your chance to get to know one of Ireland’s bone fide rockstars. 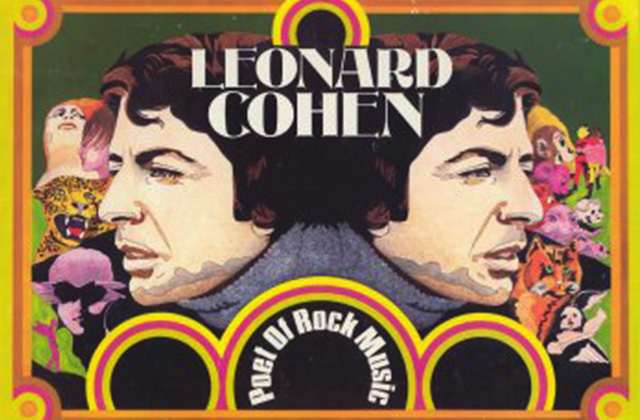 If you love the music of Leonard Cohen, Bird On a Wire is absolutely unmissable. It depicts Cohen’s troubled 1972 tour of Europe and Israel during which director Tony Palmer filmed over 40 hours of the singer’s performances, interactions and most personal moments. Once thought to be a lost film, a happy discovery of old film canisters and six months of painstaking restoration has made this unparalleled glimpse into the mind of a genius available after 45 years – on the big screen. 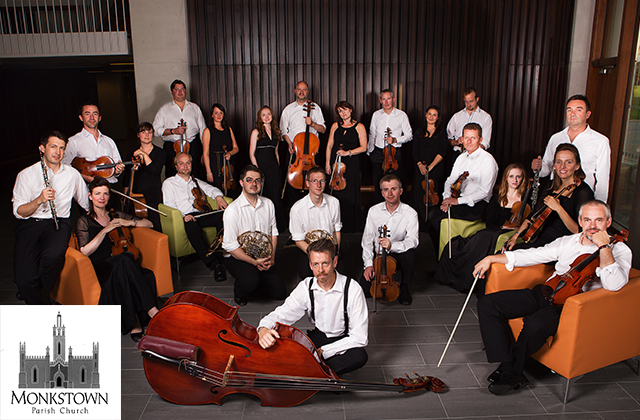 Only a few weeks off Pavilion’s stage as part of Music Network’s violin quartet tour, Katherine Hunka returns to direct the Irish Chamber Orchestra in a very special performance at Monkstown Parish Church. As the name might suggest, AMERICA! will feature works from some of the great US composers, including Bernstein (West Side Story), Adams, Barber and Gershwin. This is virtuoso musicians performing an incredible programme in a breathtaking venue. 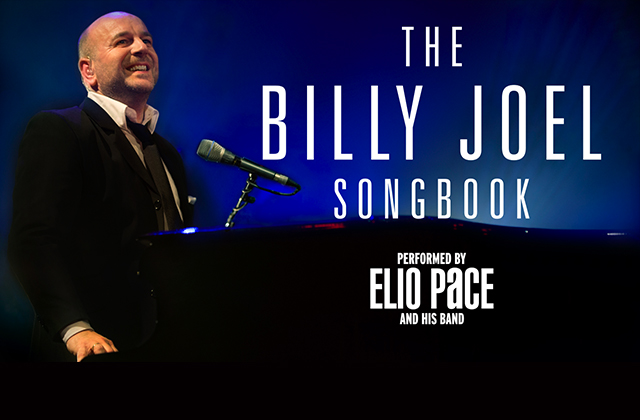 Nobody does Billy Joel quite like Elio Pace. With ringing endorsements from Brian May (Queen), Lulu and Terry Wogan, the British singer-songwriter has made a name for himself as the very best interpreter of classic songs like Uptown Girl, We Didn’t Start the Fire and Piano Man. Elio and his six-piece band routinely sell out in venues across the UK – find out why this June! 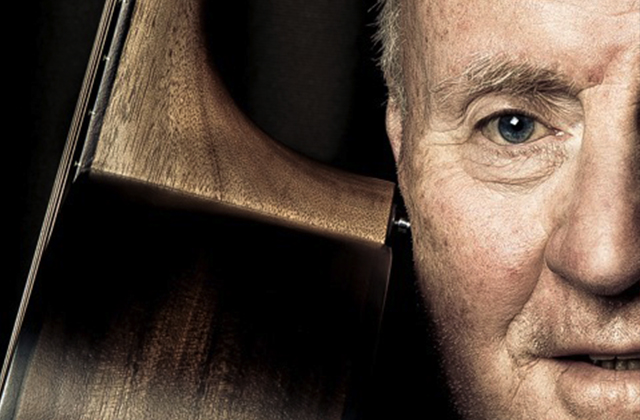 One of the most compelling and inspirational musicians Ireland has ever seen, Christy Moore will perform a unique and rare solo performance at Pavilion Theatre for five very special nights. A total sellout is guaranteed, so act fast if you want to secure your place at this intimate series of concerts. 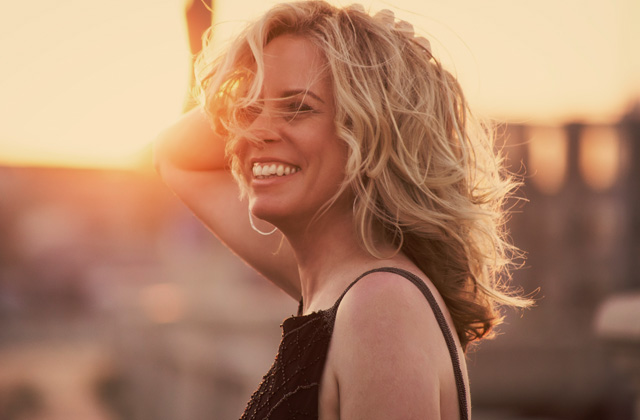 Vonda Shepard is best known for her regular appearances as a bar singer and many contributions to the soundtrack of hit TV series Ally McBeal – including its iconic theme song Searchin’ My Soul. In her almost 30-year career she’s released a dozen albums, sold 12 million copies and toured the world. Now her Irish fans have a chance to see her and her band live for the first time since 2004, performing a wide variety of songs from her Ally days right up to her latest studio album, Rookie. 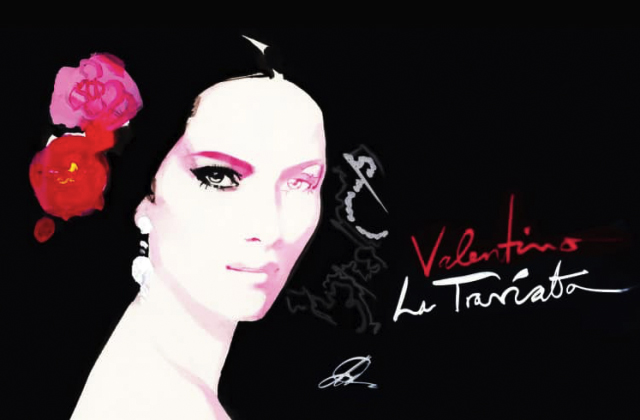 La Traviata is a truly unique proposition; Verdi's timeless opera filmed live at the Teatro dell'Opera di Roma, directed by Sofia Coppola and featuring costume design by Italian designer Valentino. A feast for the senses, this Special Screening promises lush orchestration, breathtaking singing and all the visual flair you should expect from one of Hollywood's greatest talents and Italy's fashion guru.
__________________________________________________
Booking online at paviliontheatre.ie is always free, or you can call our Box Office on 231 2929. Find us on Facebook, Twitter and Instagram.