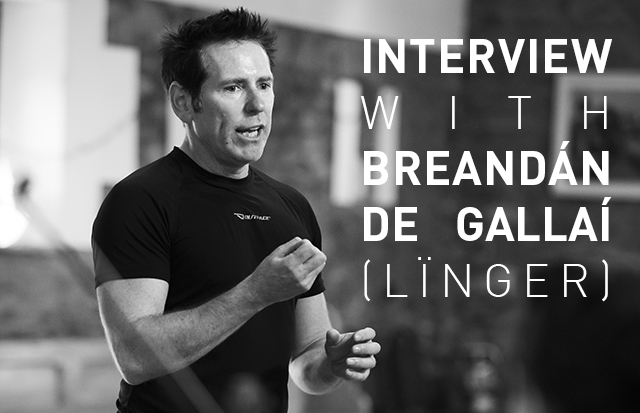 Lïnger has just set off on a national tour, and this utterly unique dance show will be stopping at Pavilion on Wed 29 Mar. Breandán de Gallaí, former Riverdance principal, devised the work and performs alongside Nick O'Connell. It's an extremely personal project for de Gallaí, with a depth and complexity not often found in the world of contemporary dance. We sat down with Breandán to find out more about what audiences can expect from Lïnger.

Could you describe Lïnger in three words?

Can you tell us a little bit about the themes that are explored in the performance?

The work is a meditation on ageing, masculinity and the nature of male desire, and consequently an engagement with the essence of identity whether that be personal, societal, cultural or sexual. One reading of Lïnger can be the passage of time and the person you are at various stages. What would you say to the younger you if you were to encounter them? If you were to go back in time, what would you do differently? Considerable sections of the show include the deliberate choreographic choice of both performers dancing in unison, which Jane Berg interpreted so astutely in reviewing Lïnger at the Edinburgh Fringe:

“This simple contrast of sameness/difference is complex terrain for the subconscious to contemplate whilst being transported by a choreography of breath-taking unison. Teacher, pupil, father, son, lovers, or perhaps the same person, the sensitivity of the work encompasses all these possibilities” (Berg, 2016)

This duality, mentor/apprentice, lovers, the same person at different times, is an important element of Lïnger, and reinforces this aim to conjure a sense of “being neither here nor there” (Heaney, 1998), a division into two states.

When devising the work, how did Nick O’Connell (your dance partner) become involved?

This is Nick’s third production with me and he has been principal in each show. It is due to the 2 earlier works, Noċtú and Rite of Spring, that Lïnger was actually conceived. Lïnger is biographical … my story … but it was because of how life-changing issues were taking place for Nick when we were working on and performing Rite of Spring, paralleling my own, that convinced me that Lïnger was a project that I just had to tackle.

But Lïnger being inspired by Nick, and seeing my former life play out in him, was only one of the reasons for using him in the production. I have always been inspired by choreographic genius Pina Bausch and her perspective on dancers – “I’m not so interested in how they move as in what moves them.” It is on this basis that I always selected Nick O’Connell to dance the principal roles of my productions, whether that be the ‘Chosen One’ in Rite of Spring, the wellspring of Lïnger, or Lïnger itself.

In terms of company dancers, Nick certainly satisfied the ‘Pina Bausch’ factor. Nick’s interpretation of the roles I create, the fact that he seemed to be ‘living’ the work each time he dances, is significant. His dancing, which is exemplary, is secondary to his ability to move emotively and with great theatricality. He has the capacity of getting lost in the choreography, never simply ‘dancing'.

Your background includes time as a Riverdance principal – in what ways does Lïnger differ as an Irish step dance piece?

I don’t think Lïnger is like Riverdance in any way really other than that they are both shows have ‘Irish dance’ as its main dance genre. How we use Irish dance in Linger and indeed all our productions is very different to the commercial Irish dance model (Riverdance et al.). In Riverdance I would argue, that the objective is self-aggrandizing dance – the purpose being to impress the spectator with skill and tricks.

Although we value the training we have and use virtuosic material, Lïnger is more about making the audience feel something on a deep, personal level. The piece doesn’t attempt to tell a story in the traditional sense. Nick and I have a very clear narrative in our heads as we perform, but what the audience see is abstract. We want the public to interpret the work – to find something in it that resonates with them.

What was your process when deciding how to incorporate music, film and photography into Lïnger?

Built on this foundation were specially commissioned traditional pieces written and arranged for quintet by Zoë Conway, and classical, jazz and traditional tracks I chose myself. All elements were then manipulated by sound designer Paddy Mulcahy, creating a soundscape filled with anticipation and yearning. From a choreographic perspective, the movement was introduced piecemeal, intentionally holding out in delivering fully formed dance pieces, and instead offering only suggestions – unfinished tit-bits, to whet the appetite.

It was my intention that Lïnger explore the Freudian tenet that the human is driven towards tension reduction in order to reduce feelings of anxiety, which ultimately it rejects. The work suggests that we can instead feel empowered through tension manipulation; by embracing tension and anxiety, this sense of being on the brink, we might feel vital.

Are you working on anything new at the moment?

I am working on a new, large ensemble piece called Aon. It will première in Gaoth Dobhair, Co. Donegal as part of the Earagail Arts Festival followed by performances in Firkin Crane Cork. Aon addresses being unattached in the modern digital age of internet-dating and smart phones, and consequently our constructed and imagined identities. This is a tale of uploaded personal profiles more in line with who you think you should be rather than who you really are.

Lïnger is coming to Pavilion Theatre on Wed 28 Mar - tickets are available online now with no booking fee.

See what else is going on this month at Pavilion... 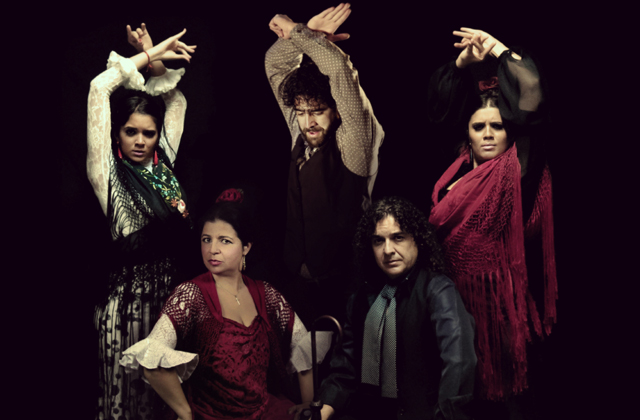 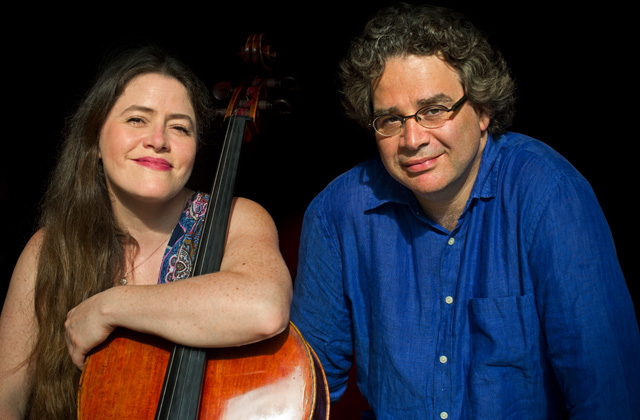 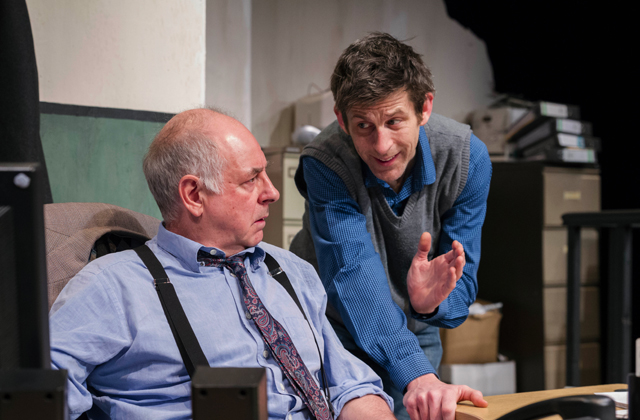