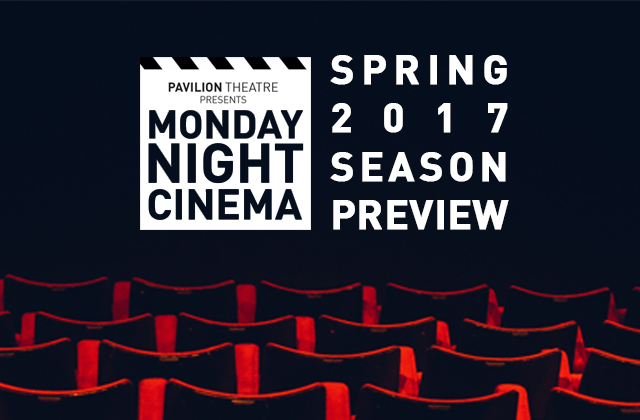 If you’re sick of tie-ins, spin-offs, sequels and reboots, listen up. Pavilion Theatre is launching our brand new season of Monday Night Cinema in January and the best way to make sure you don’t miss a single critically-acclaimed minute of it is with a Season Ticket! And there’s no need to wait; they’re available to buy right now.

The perfect Christmas present for the cinephile in your life, a Monday Night Cinema Season Ticket entitles you to free admission to sixteen films in our state-of-the-art 4K cinema at a time that suits you – 5pm or 8pm. Let’s run through a few of the films we’re most excited about over the next few months.