There’s a new brochure in town and it’s packed full of fantastic events! 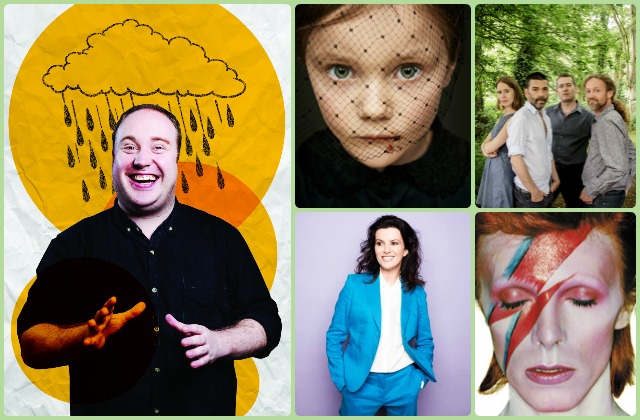 Pavilion Theatre is delighted to announce our Autumn/Winter 2016 season of events.

Take a look at some of the exciting cultural events coming to the stage by the sea very soon. Have a peak below and discover what events have been announced...remeber to book early!
Click on the image below to view our online version of the brochure. 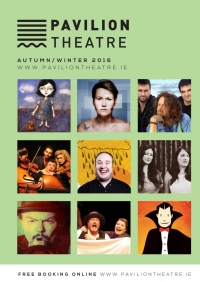 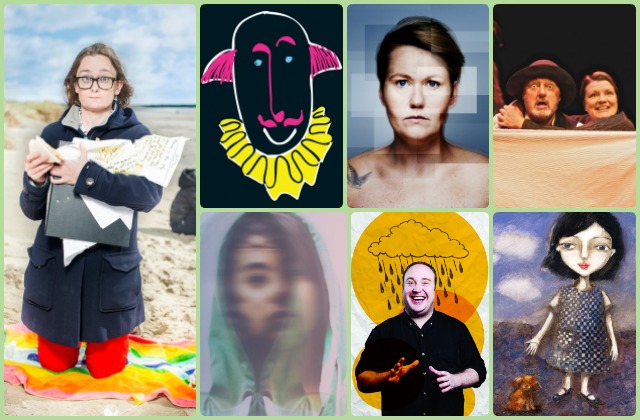 We have a wonderful selection of theatre coming up.
The Matchmaker based on the novella “Letters of a County Matchmaker” by John B. Keane plays at Pavilion Theatre in September. Following a hugely successful national tour in 2015, the critically acclaimed God Bless the Child, adapted from the childhood stories of Frank O'Connor will play on our stage in September. Winner of The Irish Times Theatre Award for Best New Play 2016, Scorch by Stacey Gregg is with us in October. We're delighted that Dublin Theatre Festival will be making it's way to Dún Laoghaire once again with the Irish premiere of Every Brilliant Thing.
Click here to see our full theatre line-up... 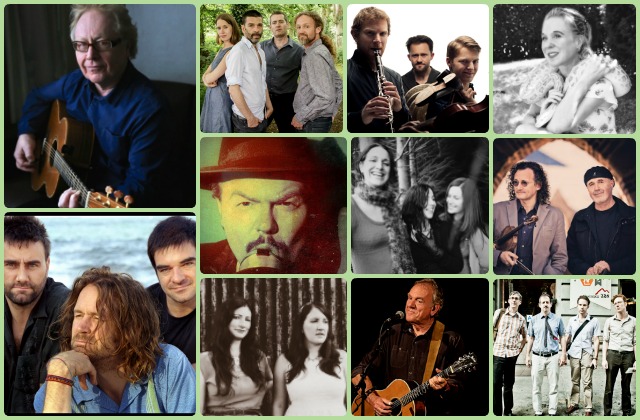 Next season will host some of the world's greatest musicians including Grammy-nominated Irish-American super group Cherish The Ladies, Irish treasure Mary Black, legendary story-teller Ralph McTell, singer-songwritter Paul Brady and classic festive songs from Phil Coulter.
Also set to take to our stage are The Unthanks, Hothouse Flowers, Jack L, The Henry Girls and This is How we Fly.
Click here to see our full music line-up... 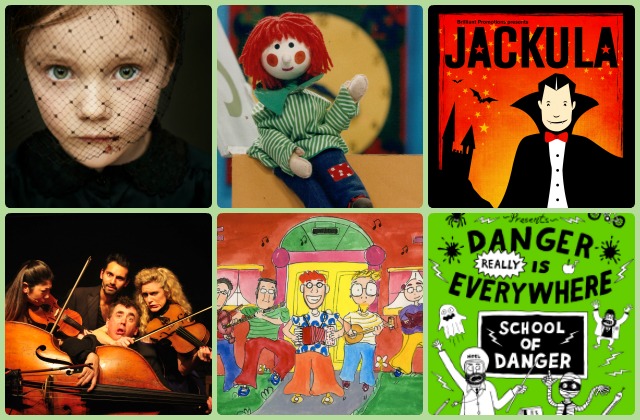 From live Irish music with The Speks, to classical mischief with Graffiti Classics, we've got your kids covered for their musical delights.
There's loads of nostalgic events as well to relive childhood memories with your famiily including Bosco!
There's so much you've just got to see it all for yoursef.
Click here to see our full family line-up... 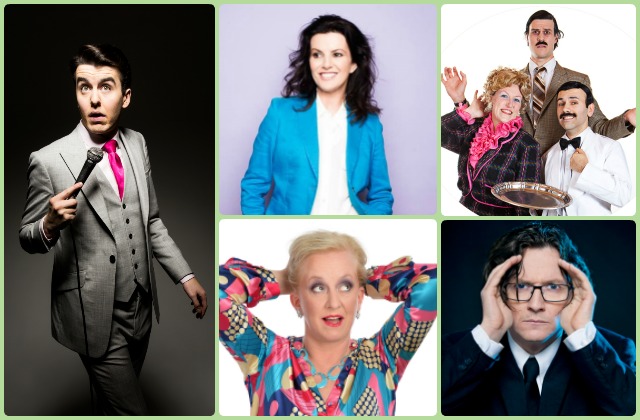 We have a brochure full of Irish comedic heavyweights next season too - Ed Byrne, Al Porter and Mother of Moone Deirdre O'Kane.
In addition to all that, we've got the muscical comedic genius that is Fascinatiing Aida's Dillie Keane!
Click here to see our full comedy line-up...