5 Reason To See Nirbhaya at Pavilion Theatre this July 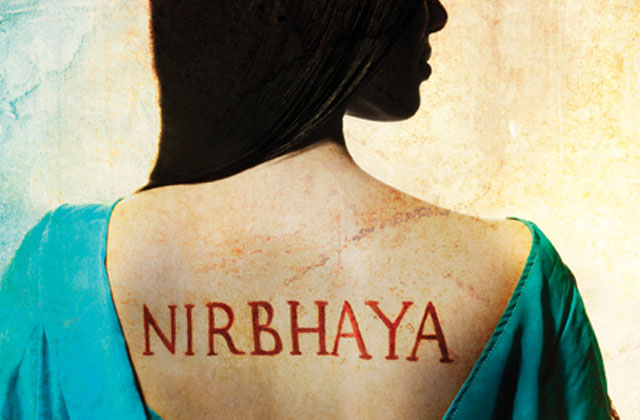 1. Nirbhaya premiered at the 2013 Edinburgh Festival Fringe where it touched the lives of each and every one of the audience members who packed the theatre.

2. After many awards and stellar reviews, it is the audiences’ response that is the most significant and the most stunning.

3. Whether you’re a sister, brother, daughter, son, mother or father this is a chance to listen, to see, to feel and to believe in courage. It will quite possibly change your life.

4. The play is coming direct from India and is a once-off opportunity to see this award-winning piece of human rights theatre in Ireland. Sold-out in London, Edinburgh &  India…now the Irish premiere before it embarks on a major US tour.

5. This production offers you a powerful reminder of the strength of the human spirit and its extraordinary capacity for survival. It is an unforgettable work that will move and inspire you in a way that no piece of theatre or film might ever have done before.