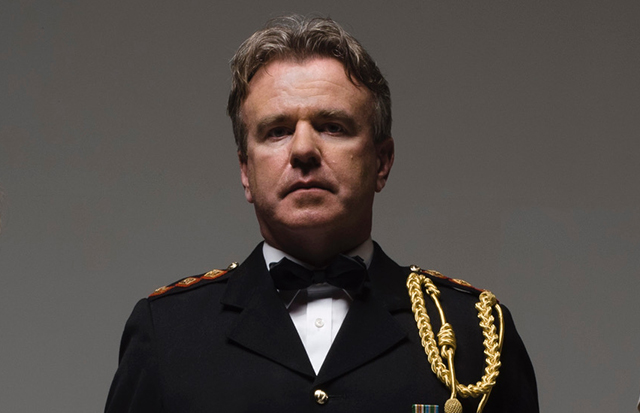 Soldier Still (Thu 1 Nov) from Junk Ensemble is a beautiful and haunting exploration of violence through contemporary dance, music and spoken word.
Alongside four dancers, the piece features ex-Army Captain Dr Tom Clonan. Ahead of the show's Pavilion Theatre date, Dr Clonan kindly took the time to answer a few questions for us.
____________________

On his military background... 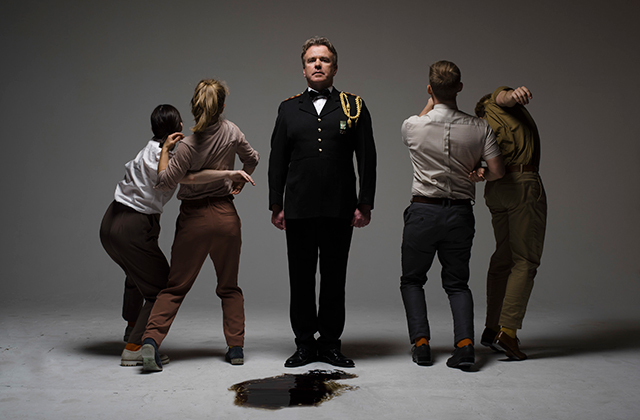 I joined the Defence Forces in 1989 during the darkest days of the Troubles in Ireland.I served in operational units in the Republic prior to the PIRA cease fires and Good Friday Agreement.
I also saw active service in Lebanon as a peacekeeper in 1995-1996 during an Israeli punitive action against Lebanon called Operation Grapes of Wrath. This operation resulted in the massacre of hundreds of innocent Lebanese men, women and children. This left an indelible mark on me as a young man.
I subsequently served in Bosnia as an election monitor at the end of that conflict.In the final years of my military service I accompanied journalists to Irish areas of operations worldwide and throughout the Middle East.
As a journalist from 2001 to date, I have also travelled throughout the "Global War on Terror" from Camp Delta at the infamous US Guantanamo Bay to Syria and Iraq. I have experienced conflict and combat conditions as a soldier and journalist at home and abroad.

On why he decided to research bullying and sexual harassment in the Irish Defence Forces as the subject of his PhD... 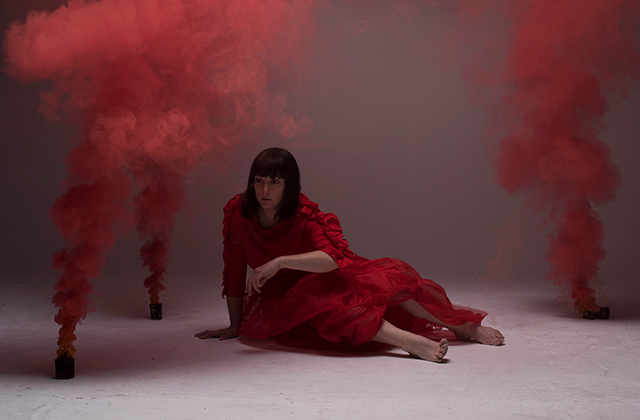 My grandmother, Mairéad Ní Beaglaoich was a member of Cumman na mBan and fought in the war of independence from 1919 to 1920. Originally from Killorglin [County Kerry], she taught in Louise Gavan Duffy’s school, Scoil Bride, Stephen’s Green from 1919-1965.
During the War of Independence, she taught by day and was attached to the South Dublin Brigade IRA and participated in arson attacks on police stations throughout south county Dublin.
She lived in my family home when I was a little boy from 1966-1976.She passed away in the hot summer of 1976 and had a major influence on me.
Based on her experiences of combat and the liberation of the state, I was interested in the experiences of my female colleagues in the Defence Forces. That was my motivation to explore their experience of army life and unfortunately, the research uncovered shockingly high levels of sexual violence against women soldiers including sexual assault and rape.
An independent government enquiry investigated my research and fully vindicated my findings and recommendations in 2003. The Army has since then implemented world class equality and diversity policies.
Transparency International (Ireland) have described my experience in this regard as a text book case of Irish whistleblowing – and unfortunately, whistleblower reprisal when the military authorities sought to destroy my reputation after I uncovered the abuse of female personnel.

On how he first got involved with Junk Ensemble and Soldier Still... 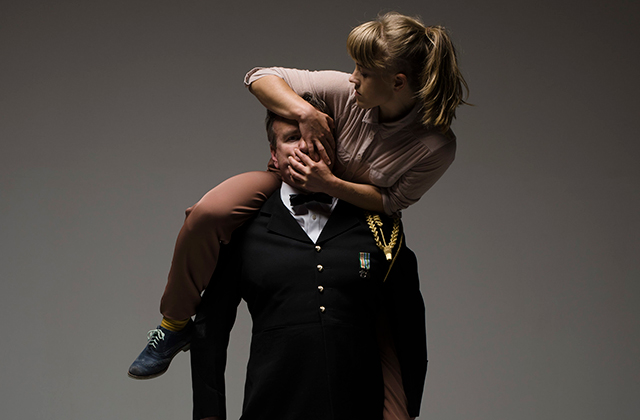 I wrote a book about my experiences in Lebanon: Blood, Sweat and Tears. In artistic collaboration with Megan and Jessica Kennedy of Junk Ensemble, we have explored the themes of conflict, trauma, grief and truth through movement and dance.
Writing the book was therapeutic, collaborating with Megan and Jessica was like an exorcism. Soldier Still is an incredible work of art and is dark, disturbing, but beautiful and uplifting. It is a must-see for anyone who reflects on conflict, or trauma of any kind.

On the experience of being on stage... 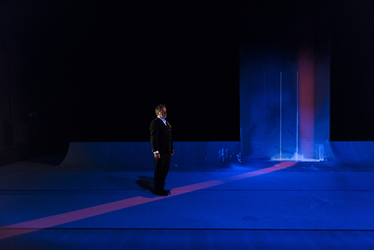 In one word – terrifying.
I’ve never performed in anything like this and I am amazed at the work of Megan and Jessica and Junk Ensemble and all of the professional dancers, set designers, stage managers, lighting experts, sound experts, and the writer and composer of the incredible original score [Denis Clohessy]. 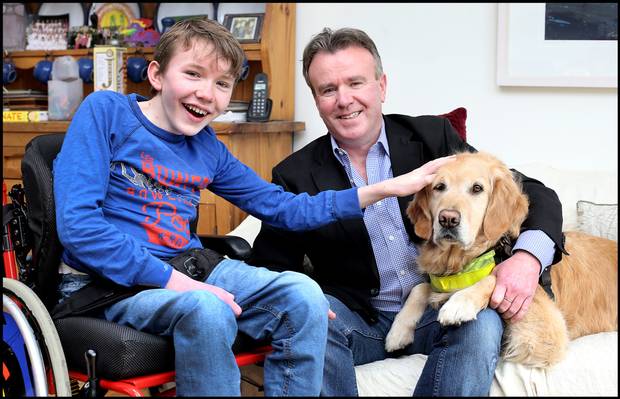 I’m working on an Equality Campaign for children and adults with disabilities – one of my sons suffers from a neuromuscular disease and is a wheelchair user.
The fundamental human rights of persons with disabilities in Ireland are routinely and cruelly denied and this is a vital, critical battle that needs to be fought in our new Republic.
I want to drive a radical "Yes Equality"-style campaign for our brothers and sisters who are different by way of physical or intellectual difference – but who are discriminated against daily in the cruellest and most fundamental ways by Irish society.
____________________
Tickets for Soldier Still are available with free booking online from our website or, alternatively, by calling our Box Office on (01) 231 2929.